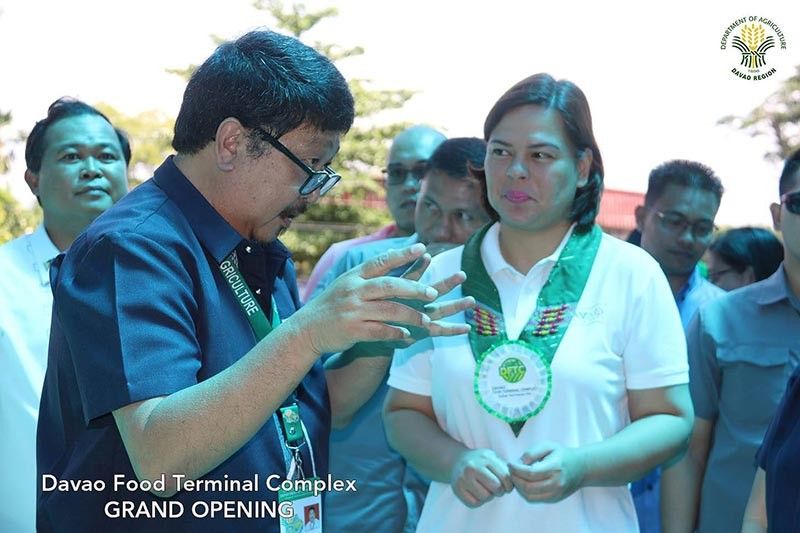 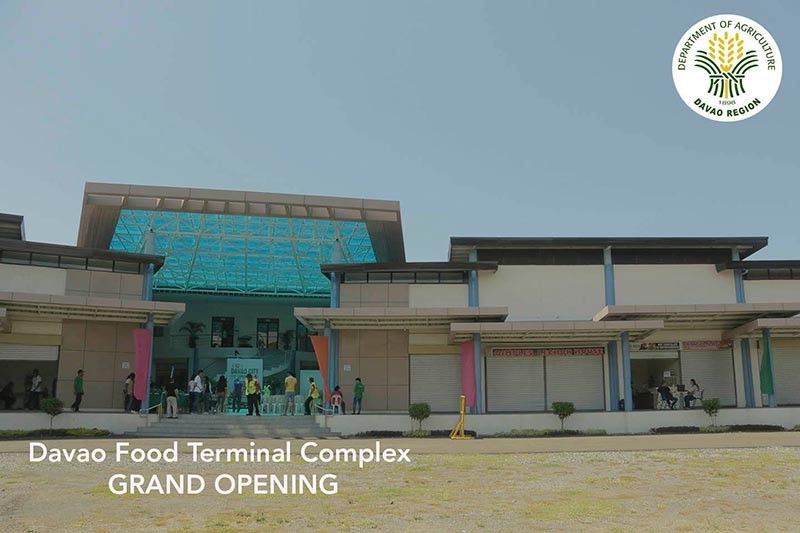 IN ORDER to improve health and nutrition in the country, there is a need for affordable food supply which means the agriculture sector should be prioritized.

While there have been a lot of government programs to help farmers increase their production or improve quality, another pressing concern is the market linkages or direct market access.

Farmers are having difficulty in selling their agricultural crops after the harvest season without middle-men to pick up their crops and sell them for much higher prices.

This system affected not only the farmers but the consumers as well. This has been stopping most households below poverty line to consume better and cheaper food.

As part of the measure to provide affordable food to its people, the government, through the Department of Agriculture (DA) and with the support other relevant agencies and stakeholders, created more food terminals which could give farmers better access to buyers instead of relying on middle-men.

According to DA-Davao director Ricardo Oñate, DFTC is part of three primary supports from DA for farmers to be productive and have a sustainable source of income: technology, financing, and marketing.

“We made sure that our farmers will never have a hard time selling their goods. They just have to deliver it to DFTC and they will be paid immediately,” he said.

Since its opening, several farmers' organizations have been supplying high-value crops in DFTC. One of the members in DFTC is the Farmers Development Cooperative (FARDECO) in Cadalian which recorded about 400 farmer members.

"As of now, we can say the flow is good. It helped us have a market for our products. However, we are still in the stage where we are trying to increase the volume of our supplies every twice a week," FARDECO board member Romeo Ticon said in an interview with SunStar Davao.

"We are currently working on our organic vegetable production with the support of the Department of Agrarian Reform (DAR). We, as farmers, think that it is much better to supply DFTC with organic high-value crops," he added.

Aside from health benefits of organic crops for the consumers, he said this will also be beneficial to the farmers and the environment.

Ticon said the food terminal is a good opportunity for the farmers to have a market for their products and in a way, encouraged them to take extra effort to increase yield and hopefully increase income.

A better market will lead to a better life of farmers in the city.

Actively participating in the operations of the DFTC is the city’s Committee on Agriculture. Under Councilor Ralph Abella, an ordinance make DFTC the only "bagsakan" market of farmers’ products in the city is being eyed as this will control the prices as the auction will have to take place in the said area. Accordingly, this will benefit both farmers and traders.

Abella said there are still things that need to be done for the DFTC to properly operate and be sustained. More legislative laws should be passed to back its main goal, which is to provide a market access and affordable food for the Dabawenyos.

With the support of the CAO, Abella said they are targeting to polish the proposed ordinance before the year ends and hopefully provide a win-win situation to farmers and traders in the city.

Indeed, the agriculture industry plays a vital role in our economic development. However, prevalent problems in this sector continue to challenge the industry’s growth and which greatly affected farmers, food affordability, health and nutrition, and others.

Good agricultural practices and a strong support from the government and other stakeholders to farmers are key solutions to provide the Filipinos a better and more affordable food.