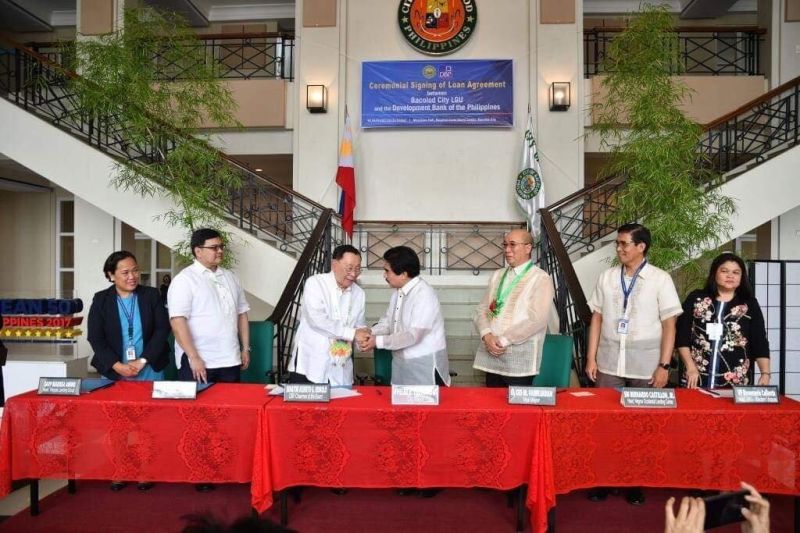 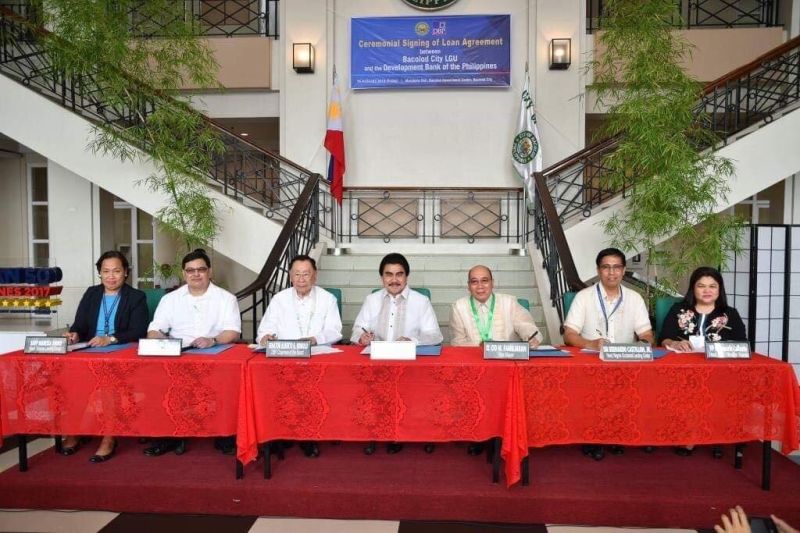 A CEREMONIAL signing of the P1-7-billion loan agreement between the City Government of Bacolod and the Development Bank of the Philippines (DBP) was held at the Bacolod City Government Center lobby last Friday, August 16.

Leonardia said, “When the history books of Bacolod will be written someday, this particular event that we are celebrating will surely be in an era when the growth and development of Bacolod City is accelerating.”

The mayor told the DBP executives, “Now we know why you are called the Development Bank. It’s because you build our hope for development.” (PR)