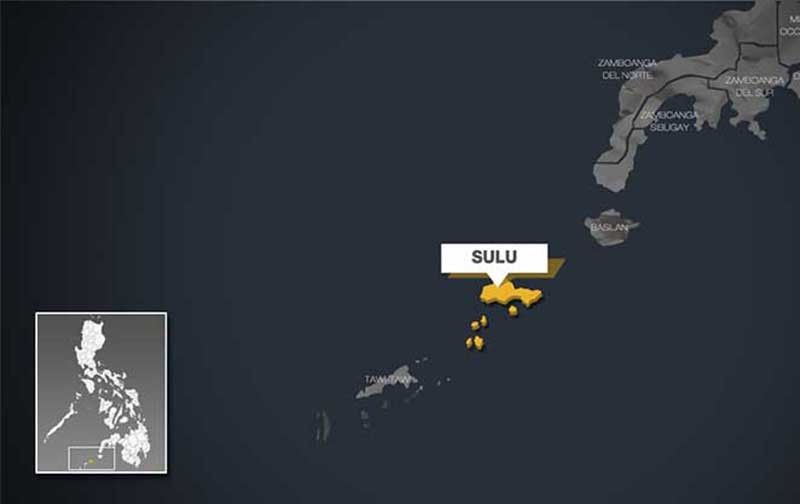 TWO policemen were wounded when Abu Sayyaf bandits attacked them while they were escorting a group of teachers in a car pool towards their assigned schools in Patikul, Sulu.

He said troops from the patrol base in Igasan could not provide reinforcements because the bandits also opened fire at them as they fled.

Encinas said another 10-minute firefight ensued as the reinforcing Barangay Peacekeeping Action Team (BPAT) members from Kan Ague village encountered the Abu Sayyaf bandits, who were fleeing towards the hinterlands of Patikul in the south.

Canapi and Awwalon were brought to the Integrated Provincial Health Office (IPHO) in Sulu, but were transferred to KHTB Station Hospital in Barangay Busbus, Jolo, Sulu.

Marcos said he has ordered an investigation to identify the perpetrators.