The abstractions of Jojo Sagayno 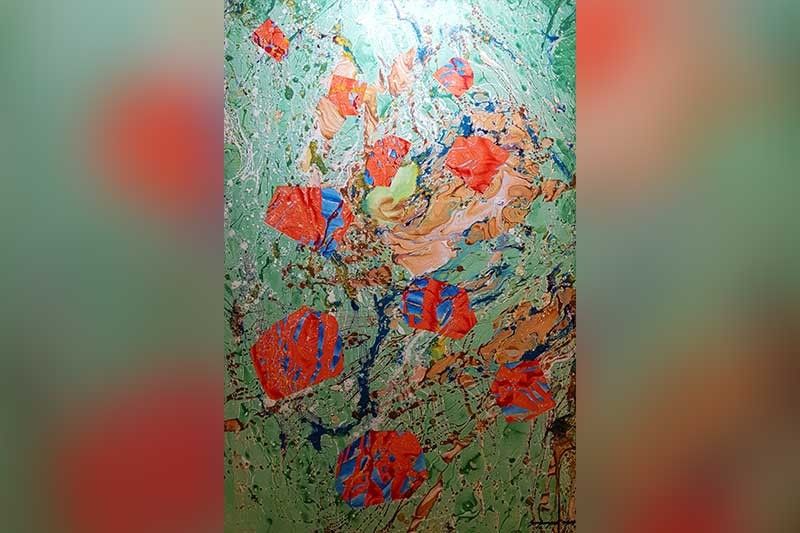 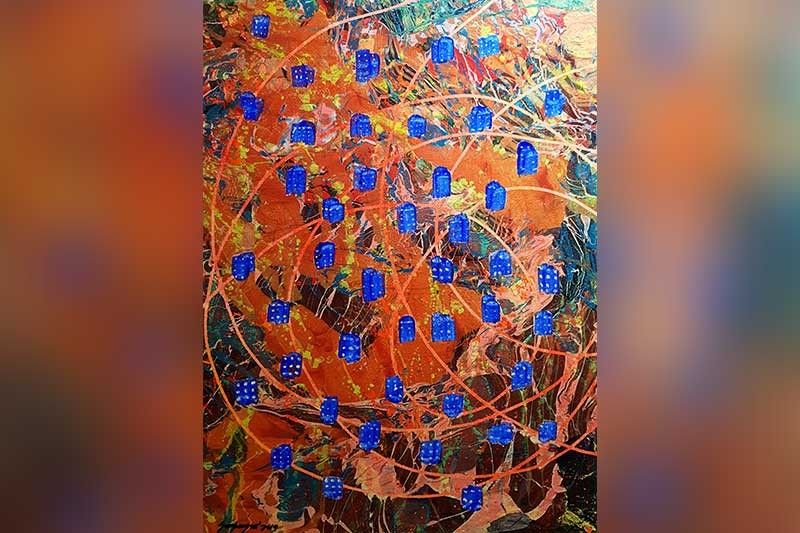 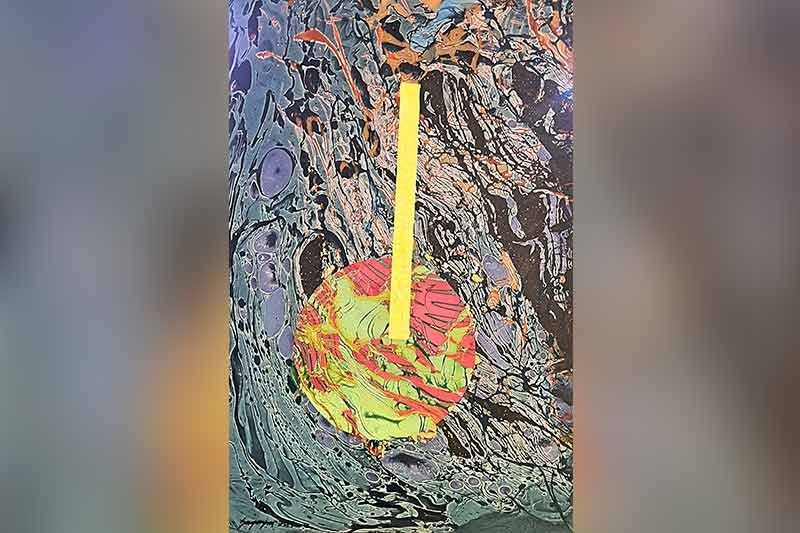 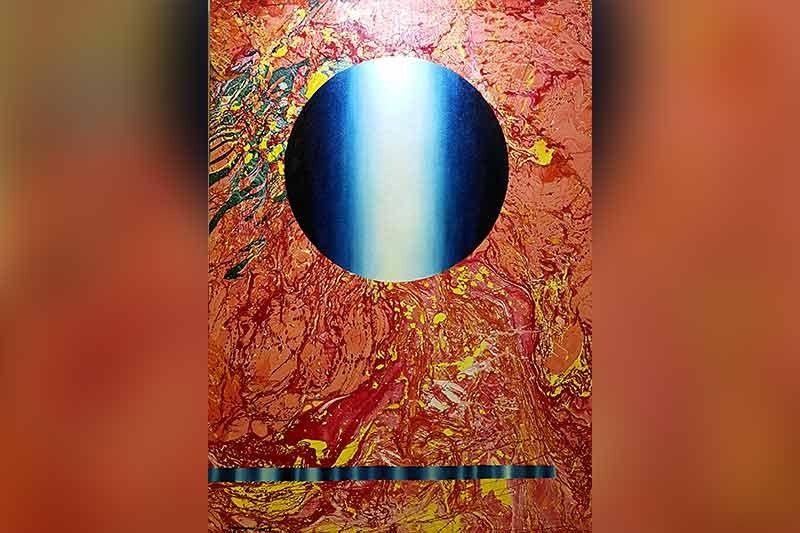 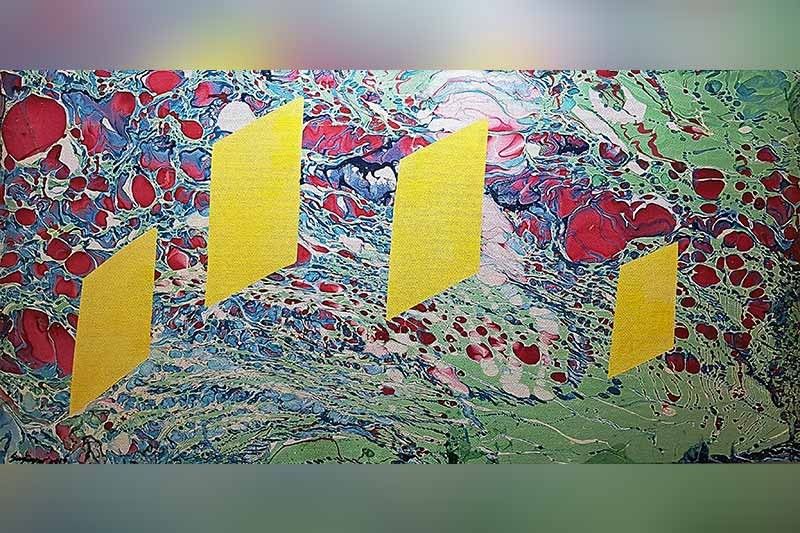 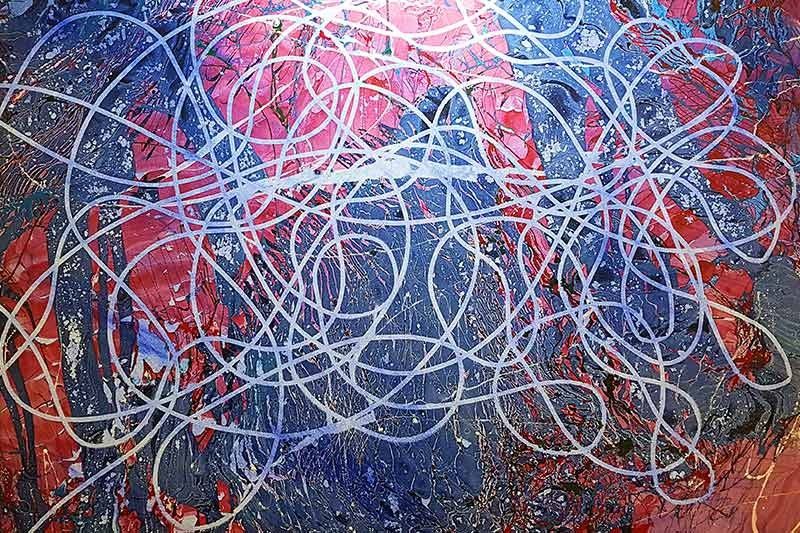 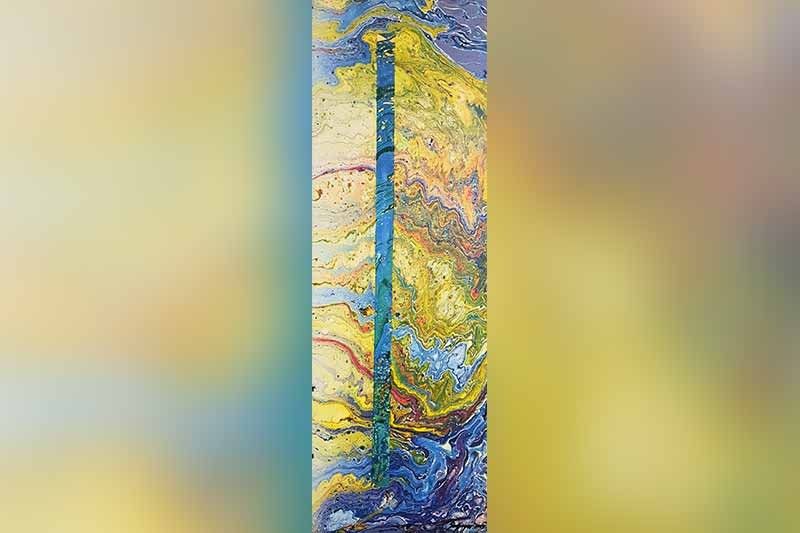 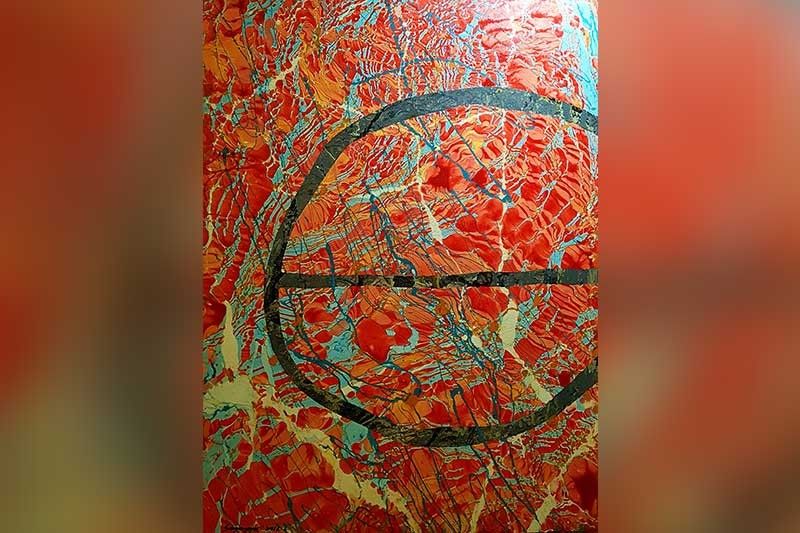 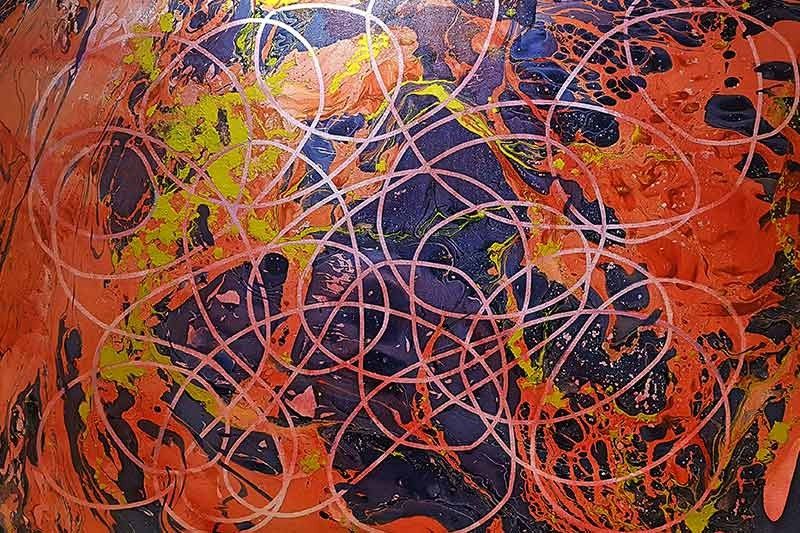 IN ANY group exhibit featuring Cebuano artists, the works of Lucilo “Jojo” M. Sagayno will always stand out because it is different and abstract, unlike most of the other artworks done in realism. Of his works, Sagayno wryly admitted that they do not “sell” as much as Cebu’s art buyers are not inclined to buy abstract art. But Sagayno said it is the way the artist in him wants to portray the ideas in his head.

He started painting in 1988, drawing figures while he was taking up engineering. He realized that he could not really “take” calculus and so, after the third semester, he applied in the University of the Philippines Cebu School of Fine Arts where (the late) professor Carmelo Tamayo conducted his entrance examination, and passed him. He made his first solo exhibit in December 1992, and graduated in 1993.

Among his early works, which impressed art connoisseur—the late Dra. Lydia Aznar Alfonso—was a large collage made of junk food wrappers, a powerful statement against plastic waste during a time when environmental concern was not in the limelight the way it is now. He used the wrappers, he explained, because there was so much of them lying around, and he did not have the money to buy art materials. Besides, he said, “We should always segregate.”

Since then, he has been focused in his art, participating in group shows and doing a few solo exhibits. The latest of which, his seventh, is in Ayala Center Cebu. It has been a long time, he said, since his last solo exhibit in 2010. There are 31 works in the “Sagayno” exhibit at The Alcoves in Ayala Center Cebu, mostly of large abstract works in mixed media and a few small prints.

Of his abstract works, Sagayno explained: “I started with realism, then into figurative abstraction, and finally into abstract. It’s different and not usually in the minds of Cebuano collectors. Wa’y mopalit (Nobody buys them). But I work in the University of San Carlos and so I do not worry whether my works will sell. Having the job gives me a choice. Doing abstract is not easy. It is hard to say it is done when with realism, you will always know that it is already done. With abstraction, you think more of composition, of using the space. You have to think of that work as universal. I like to work with this form, exploit the techniques and junk the boundaries to where it will go.”

“As a visual artist, I cannot limit myself. It’s good what the academe gives you because you have the foundation which is always realism. Then you can move to figurative, to abstraction, and back again to realism,” he said.

A view of some of his print works gives one a sense of beautiful sunsets from where he lives now in Gaas, Balamban. His large abstract works give a general feeling of vitality, vibrancy, of color and movement. There are tall paintings with columns in them and he said it is his take of tall condominiums as the towers of Babel. And there is one large painting dominated by a huge circle that starts at its edge as dark and proceeds immediately to very white light.

“Focusing on that white light made me feel being sucked into nothingness and everythingness.” For Sagayno, this is divinity—mysterious, magnetic, magnificent, not really known and quite a different reality from the figures one sees as God. Understanding just that one abstract painting will convince one that abstract art can both be beautiful and powerful at the same time.

“Sagayno” at The Alcoves runs until Aug. 22.