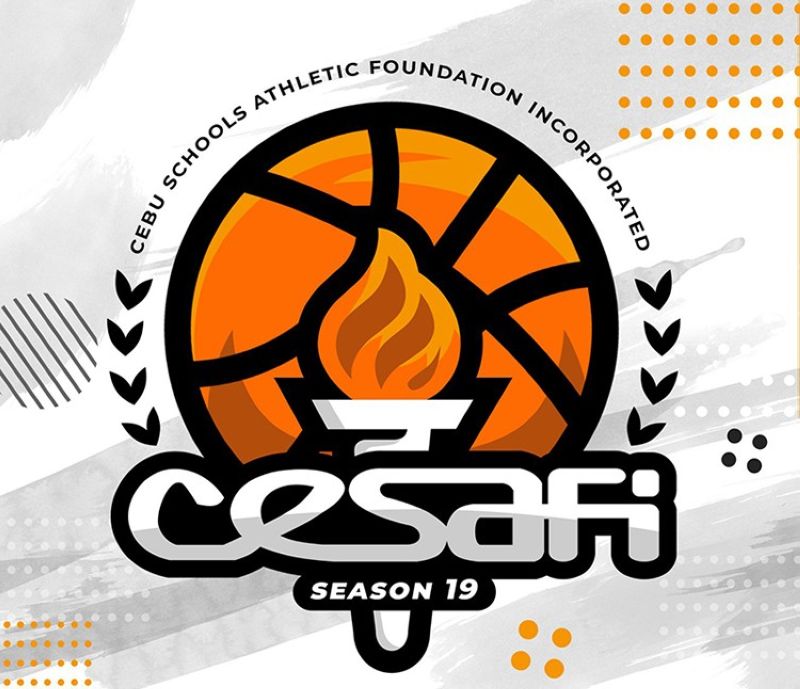 THE battle for school pride will go full throttle as the Cebu Schools Athletic Foundation Inc. (Cesafi) men’s basketball 2019 regular season kicks off on Saturday, Aug. 31, 2019 at the Cebu Coliseum.

The Don Bosco Technological Center (DBTC) Greywolves and the Cebu Eastern College (CEC) Dragons will clash in the curtain-opener in the high school division. It will be followed by the main game between the Cebu Institute of Technology-University (CIT-U) Wildcats and the University of San Jose-Recoletos (UJS-R) Jaguars in the college division.

Not to be counted out are the Southwestern University (SWU-Phinma) Baby Cobras, University of San Carlos (USC) Baby Warriors, University of Southern Philippines Foundation (USP-F) Baby Panthers and the CIT-U Wildkittens.

There will be an additional team this year as UC inserted an expansion high school team, the UC-Lapu-Lapu Mandaue (UCLM) campus. UCLM, though, has already played in the preseason.

On the other hand, the college preseason champion SWU-Phinma Cobras will see action on the next day, Sept. 1, 2019, against one of the top-caliber teams, the UC Webmasters, on

The Cobras surprised their opponents in the preseason as they played like a well-oiled machine powered by the do-it-all import Lamine Thiam. SWU-Phinma even swept the mighty UV Green Lancers in the best-of-three finals. (RSC)