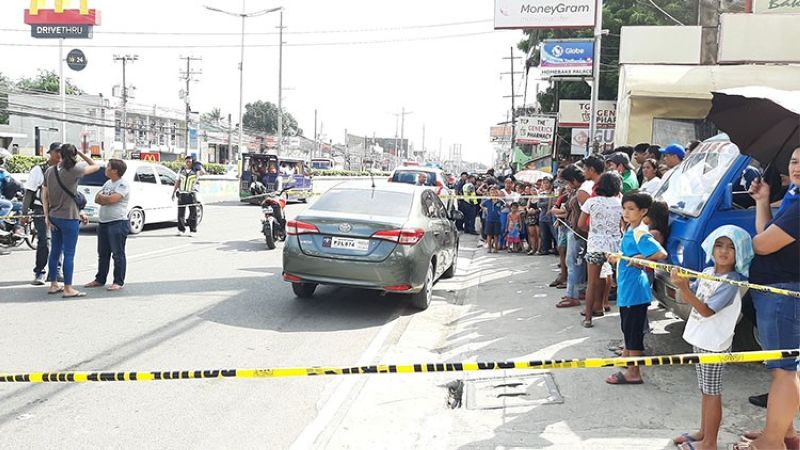 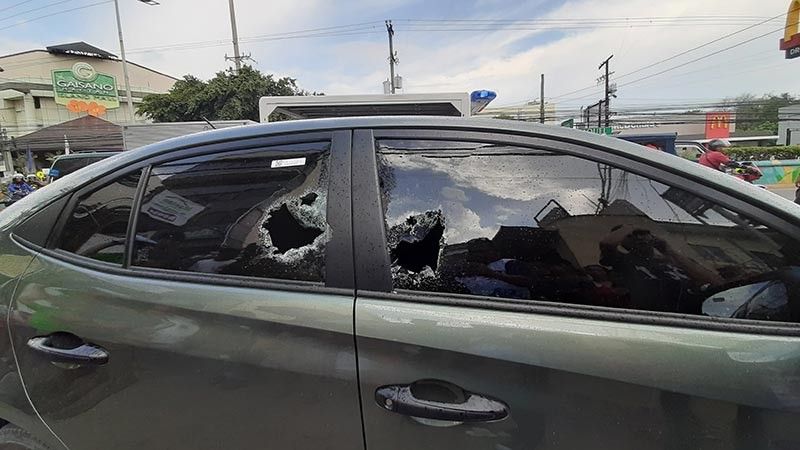 UNIDENTIFIED assassins shot dead a former seaman after he attended a court hearing in Lapu-Lapu City past 2 p.m. Monday, Aug. 19, 2019.

Investigators identified the victim as Irving Querubin, a 49-year-old resident of Sitio Sudtonggan, Barangay Basak. He is the second former seaman shot dead in the city in four days.

Querubin had been attending court hearings for a drug case before the attack happened.

The victim’s court hearing at the Lapu-Lapu City Hall of Justice did not push through on Monday, and it was moved to another date, police said.

Querubin did not stay long; he rode a Toyota Vios (P2L874), which was driven by his friend Niel Costavilla, 45. Querubin’s two sisters also accompanied him.

When the vehicle vehicle was near a pension house in Barangay Pajo, two men on a motorcycle shot the vehicle several times. Querubin was fatally hit in the head. Costavilla suffered a gunshot wound in the feet, while Querubin’s sisters were unharmed.

Investigators believed Querubin was the assailants’ target, and his court case may have something to do with the attack. However, they would check if Querubin had enemies. (From GCM of Superbalita Cebu/KAL)