Guv urges vice mayors, councilors to work as one 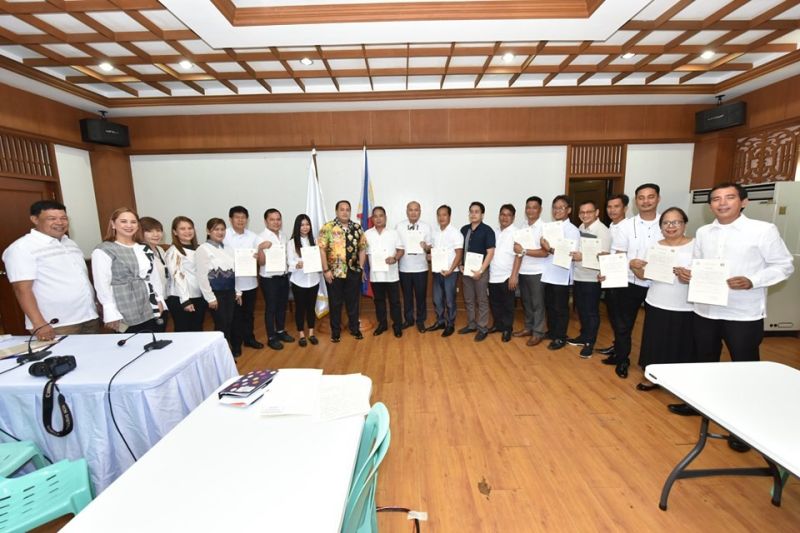 “LET us work together as one, and forget politics.”

Pineda, in a speech, urged the new set of officers to set aside politics, and work as one to meet the goals and objectives of their respective leagues.

The governor said the Sangguniang Panlalawigan (SP), led by Vice Governor Lilia “Nanay” Pineda, is always open to any VML and PCL members who want to raise issues, grievances, and recommendations for the common good of their respective constituents.

“It would be better if you’d know the legislation being undertaken by the Sangguniang Panlalawigan for you to have a grasp of the practices of the council,” he said.