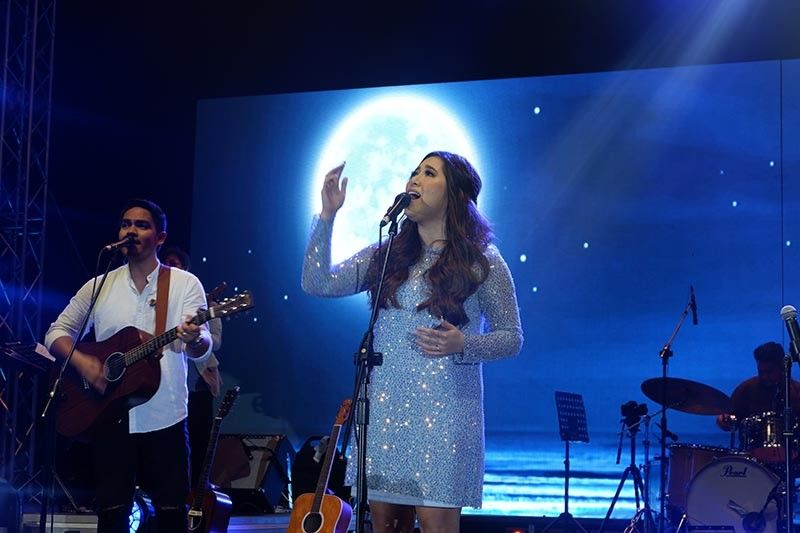 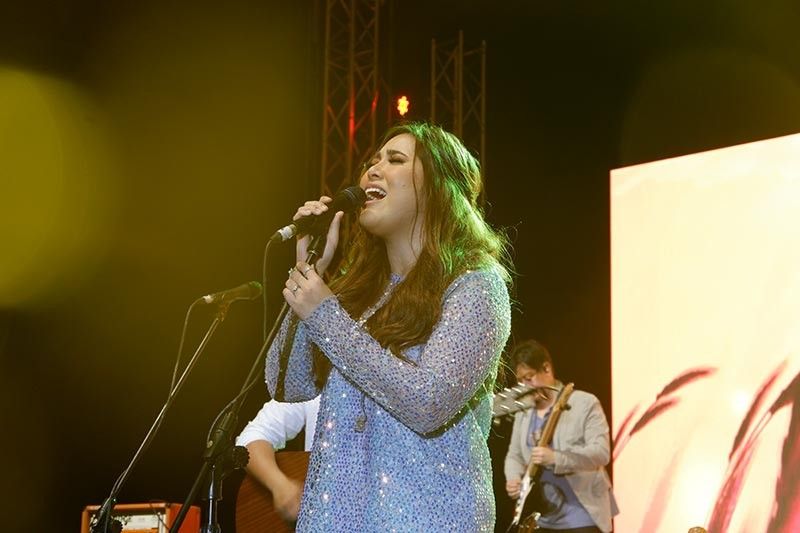 MOIRA dela Torre made her promise last year of returning to Davao City, and she did. This time, she brought some fellow artists onstage.

August 16 was a memorable Kadayawan for her fans as her Braver Moira concert tour had its first stop in Davao at the Azuela Cove. It was a night filled with feels and heartfelt as she performed some of her hits "Titibo-Tibo," "Tagu-Taguan," and "Tagpuan."

Joining her on stage is R&B prince Jay-R and Argee Guerrero (known for his project name as I Belong To The Zoo.) Zoo and Moira sang their hit duet "Patawad, Paalam," which is currently leading the music charts on radio and streaming sites.

The Idol Philippines judge also sang some of her hit covers "Sundo," "You Are My Sunshine," and "Kahit Maputi Na Ang Buhok Ko."

Zoo also had his spotlight as he sang hits like "Balang Araw" and his heartbreak anthem "Sana."

Before the show ended, her husband Jason Marvin Hernandez joined her onstage for a duet of "Ikaw At Ako," an official soundtrack of the Alden Richards-Kathryn Bernardo film "Hello, Love, Goodbye."

In the middle of the song number, a surprise wedding proposal by a couple from General Santos City was witnessed by the crowd, and they were later joined by Moira and Jason.

Capping off the show was a duet from Moira and Zoo with "Kung Di Rin Lang Ikaw," originally a duet with OPM band December Avenue.

In an exclusive one-on-one interview inside the iconic Wish FM Bus, Moira said her heart has a soft spot for Dabawenyos since she has been performing here for quite number of times before she rose into stardom.

"It's been a while since I last performed here in Davao, I get to be welcomed by you guys. Thank you very much," Moira told SunStar Davao.