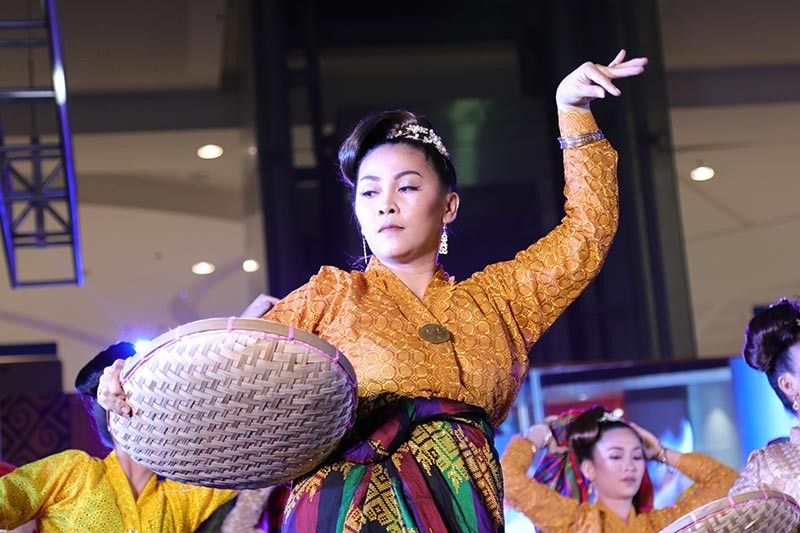 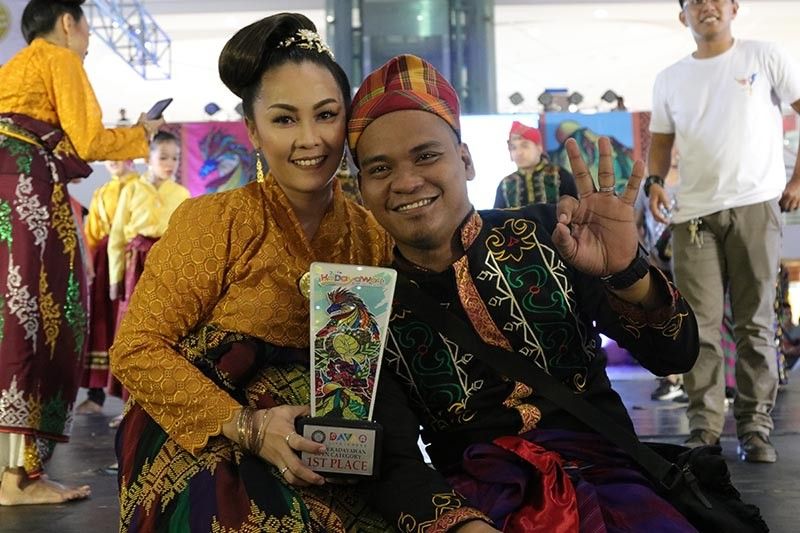 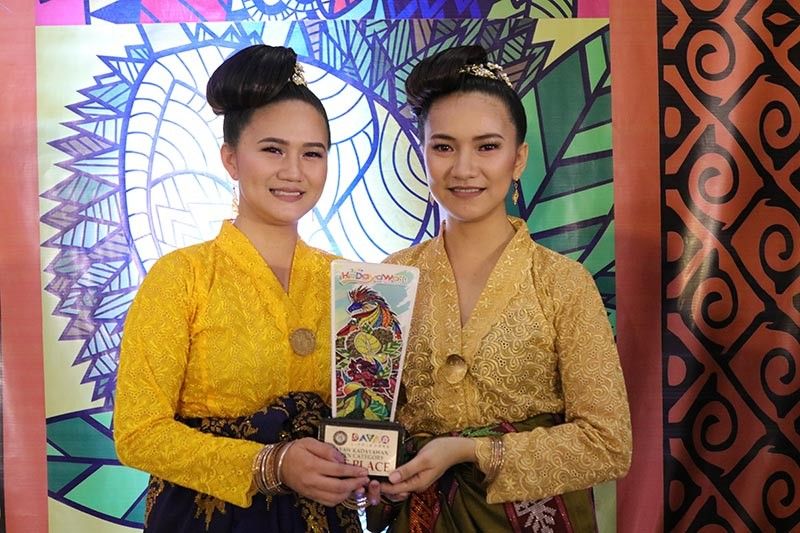 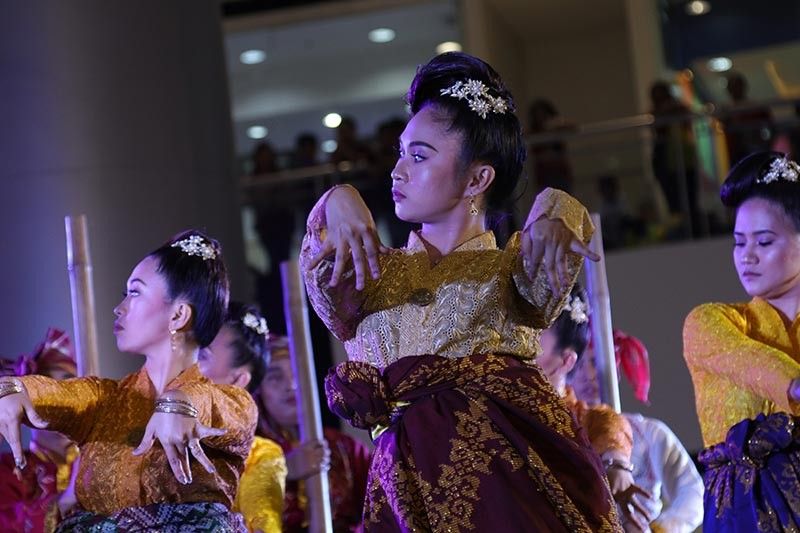 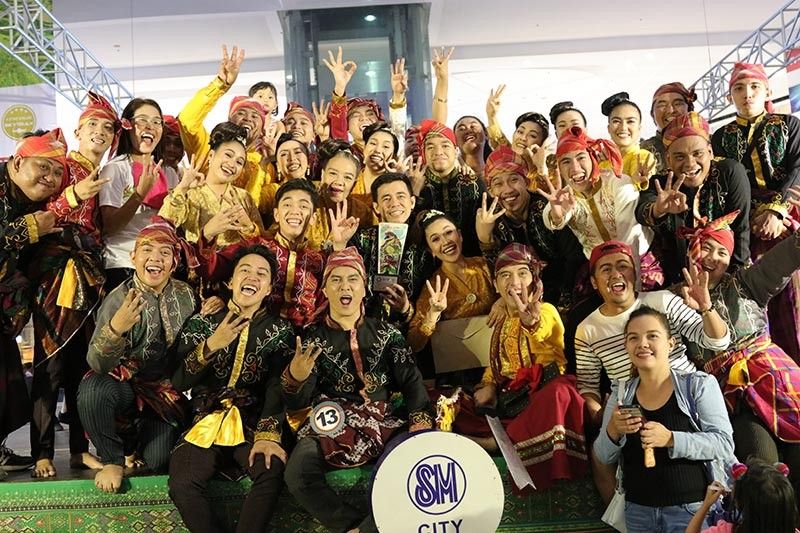 THE Madayaw Cultural Ensemble (MCE) has made a cultural history with their victory in the adult category of the 2019 Sayaw Kadayawan last Friday, August 15, 2019.

This is the third straight championship of the group, putting its name in the hall of fame that few cultural groups have ever made.

Sayaw Kadayawan is a cultural dance theater competition and has been one of the activities of the Kadayawan Festival every year.

This year, the group showcased the culture and story of the Maguindanoan sa Layah tribe through its beautiful choreography and music it put in its "Pandag-highest healing rituals" piece.

MCE has been preparing for its piece for almost a month and admitted to have faced various challenges all throughout its preparation.

Bryan said that every year, the level of performance of the cultural groups participating in the said competition is rising and this is one of the reasons for their extra efforts.

MCE was founded in December 1998 and since then, it has regularly participated in various cultural dance theater competitions.

"For us, it's important to join a competition like Sayaw Kadayawan because not only to advertise or promote Mindanao culture but we as cultural performers, it's an honor to be part of a city's festival especially the Kadayawan festival kay dabawenyo pod mi," Bryan said.

With its grand slam win, the group will not be allowed to compete anymore in the said competition, but it said it will continue to do its passion in cultural performing arts by teaching new breeds of cultural performers.

The history engraved by the MCE is not only a reminder of its victory but also a mark of the importance of the preservation of the culture of our indigenous brothers and sisters.