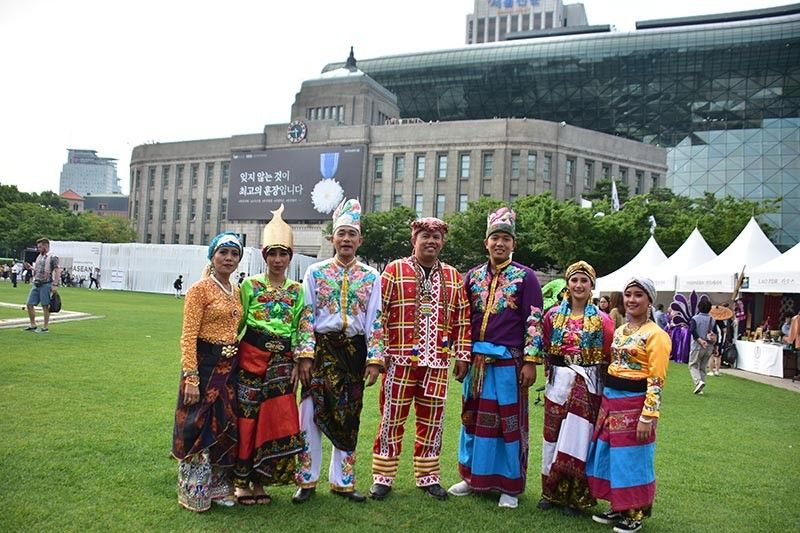 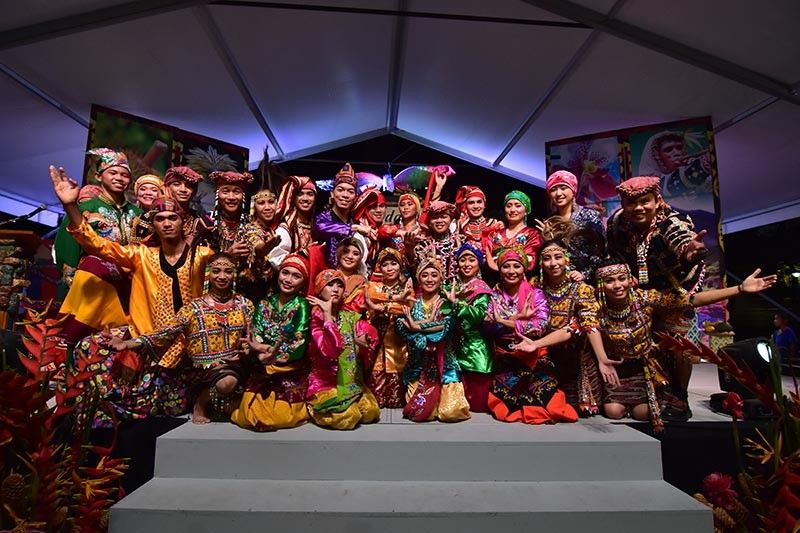 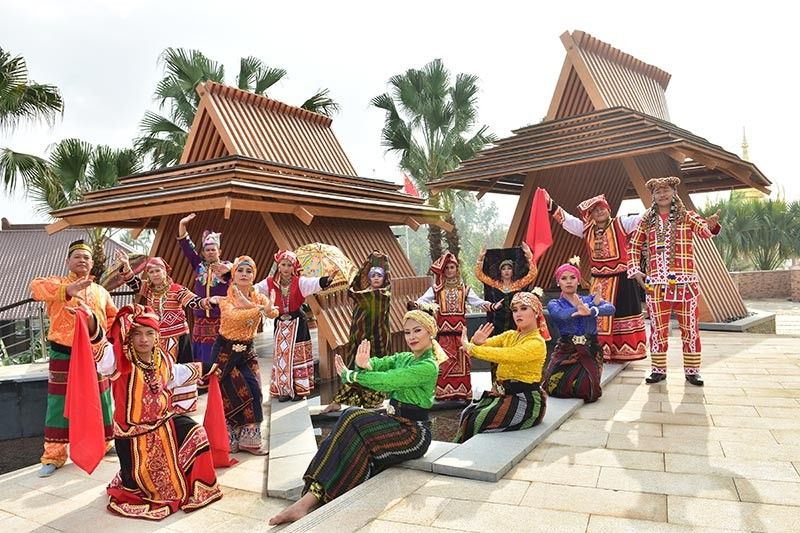 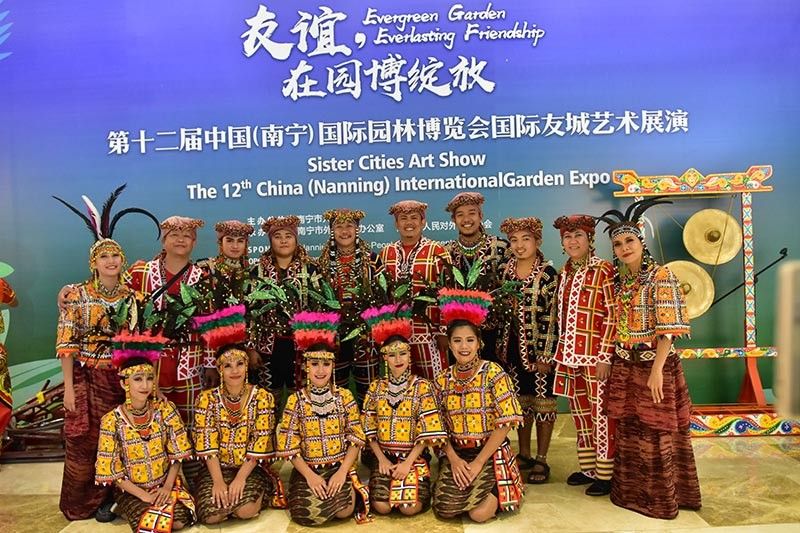 WHENEVER there are foreign delegates coming to Davao City, they are warmly welcomed by representatives and a performance from the Kalumon Performing Ensemble.

For 14 years now, the group has made the cultural performances alive in Davao City during special occasions. It was in 2005 when Mario Leofer Lim, who was a choreographer then for the kids of Magallanes Elementary School indak-indak performance entries, decided to push through and spread the influence further to the children and interested cultural performers.

He trained around 10 to 15 youth to perform in the First World Music Festival during Kadayawan Festival. They were able to bag the Best Performance award and the grand prize.

Since then, the Kalumon Performing Ensemble was born. From 2007 to 2010, Lim said they give annual free performance at People's Park for two days. According to Lim, it's their way of giving back to the people through the cultural performances they have honed through the years.

Now, aside from performance invites in Davao City during conventions, foreign delegate welcomes, mall and hotel events, they are also being invited to other countries together with City Government representatives.

The cultural performance of Kalumon reminds every Dabawenyo of the rich treasure that our performing arts has. Likewise, its exposure to other countries also promotes the arts and culture of Davao City.