Classes continue, despite calls for holiday 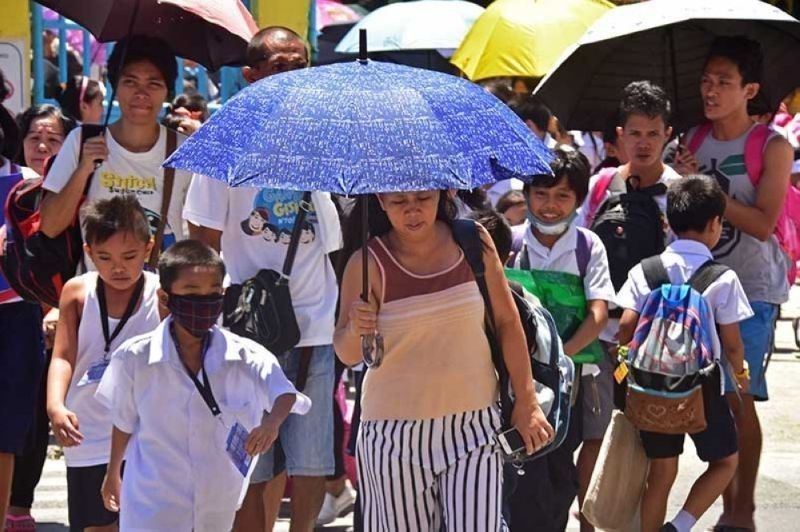 DESPITE the demand of some students to cancel the classes Monday, August 19, in line with the celebration of the Kadayawan Festival, all the schools and universities in Davao City have pushed through with their classes.

In a Twitter post of Ateneo de Davao University (Addu) president Father Joel E. Tabora, he said that despite the clamor of some students to declare no class on Monday in all Addu campuses, they continued having classes to maximize the time left.

In an interview with the Department of Education (DepEd) spokesperson Jenielito Atillo, he said all public schools have resumed their classes and normal operation Monday, August 19, although few students were absent.

During the previous Kadayawan Festivals, there were usually long holidays for Dabawenyos, as every Monday of the third week of August was declared as holiday for Araw ng Pasasalamat or thanksgiving, which was also a way of the City Government to allow Dabawenyos to rest after joining the activities.

Based on the proclamation, the non-working holiday for August 2019 is only on August 16 (Indigenous Peoples' Day, 34th Kadayawan Festival) while the regular holidays are August 12 for Eid al-Adha or the Feast of Sacrifice, August 21 (Ninoy Aquino Day), and August 26 (Araw ng mga Bayani).

Generose Tecson, City Tourism Operations Office head and current festival director of the 34th Kadayawan Festival, said the City has not requested a holiday on August 19 because there are already a lot of holidays just for this month alone.