Sindac 'did not make' cultural violations 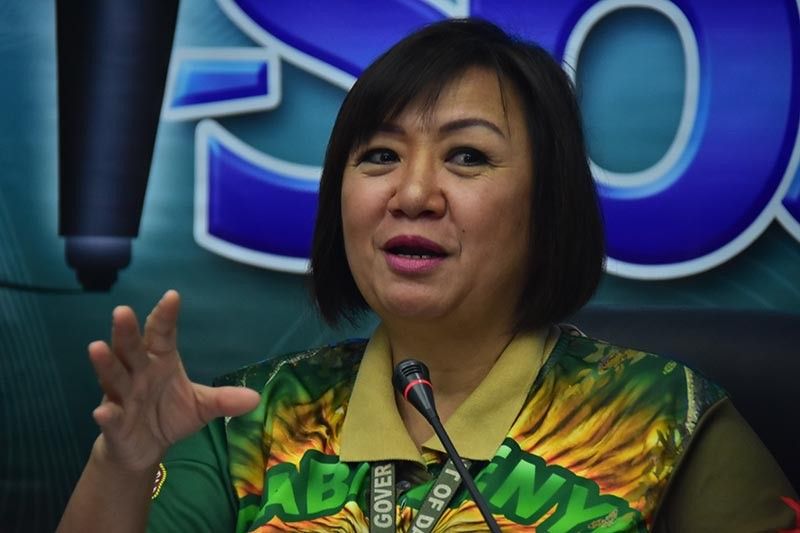 A DAVAO City official said judges of the Indak Indak did not find any cultural misappropriation from the choreography and costumes of a winning contingent.

The City Tourism Operations Office (CTOO) will be more strict in reminding participants of next year's Indak Indak Sa Kadayawan about "culture sensitivity" after some dancers of a contingent received backlash for alleged cultural misappropriation.

The Sindac Anib Performing Ensemble (Sindac) of Bislig, Surigao del Sur were criticized on social media for "cultural misappropriation" of the costume they were wearing. The male dancers of Sindac Anib wore G-string during their performances, drawing mixed reactions from netizens.

Sindac was the winner for the Open Category of the Indak Indak Sa Kadayawan street-dance competition on Saturday, August 17.

Based on the contests' general mechanics and guidelines, the contingent contest piece is a free interpretation or adaption of any of the 11 tribes of the city in a form of dance and live music.

"Cultural merits were cascaded to the judges and we met the night before the competition and we discussed whom we can allow to perform during the Indak Indak, we saw their performance as unique," said Harold Quibete, event organizer of Indak-Indak sa Kadayawan.

He said the contingents underwent many inspections and visits by the organizers and judges notably to look into the blocking of the performances.

"We have the utmost right to suspend any contingent from performing," Quibete said.

"Wala kaming nakitang mali (We didn't see anything wrong). We saw the samples of the costume and so on and so forth," Quibete said.

Quibete said the Sindac Anib did not represent a specific indigenous people.

"If you are going to read the mechanics, the open category is free interpretation, it maybe a fable, a legend or a folklore, an adaptation and the contingent (Sindac Anib) did not carry any tribe," Quibete said.

After a discussion with the judges, Quibete said they have found no violations; nothing offensive.

Quibete added, "Why do we have to limit the creativity of our choreographers if they followed the requirements."

"Indak Indak is not an authentic activity pertaining only the city's 11 tribes. It depends on the artistic inclination and adaptation of the choreographer," Tecson said, adding their performance does not pertain to any tribe based on their submitted performance synopsis.

Sindac also drew flak after photos of them circulated online wherein some dancers can be seen posing with spectators. The poses did not sit well with some netizens, with some saying it was inappropriate.

Tecson defended the dancers, saying they may have been forced to pose such a way by the spectators.

Sindac ensemble head Marc Hingco also supported this during an interview with dxGM Super Radyo after apologizing for the actions of the dancers.

In a bid to prevent such incident happening again, they will be strict with Indak Indak guidelines when it comes to proper use of cultural elements like tribal wear and actions.

"Wala tayong control sa actions ng mga performers pag labas nila sa stage (We don't have control on the actions of the performers once they stepped out from the stage)," she said.

Tecson said prior to the Indak Indak, festival organizers did not fall short in reminding the contingents, both within and outside the city, to be mindful of their actions during the orientation.

The tourism officer also called the public to also be responsible, especially in taking and publishing photos online, especially if the picture entails cultural insensitivity. (RGL/With reports from PIA)