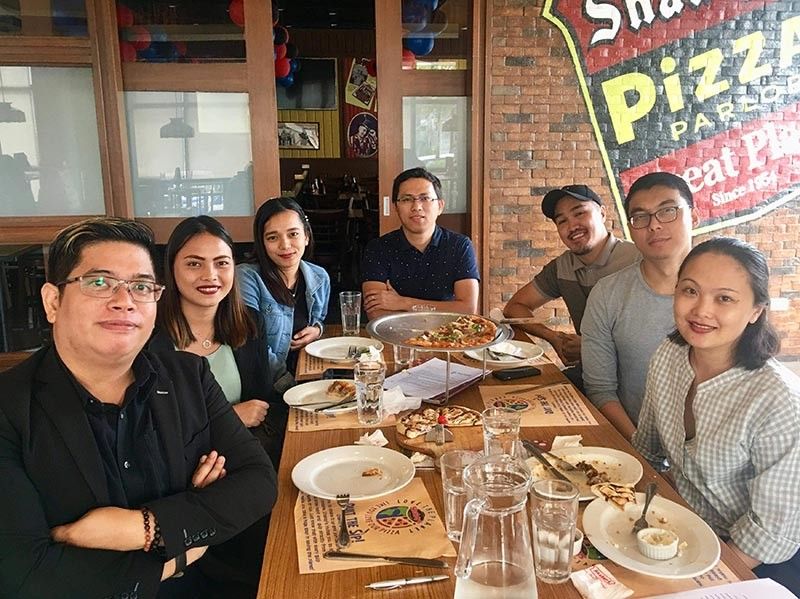 "Paytaca is a new app that intends to enter the FinTech market with a particular focus on cashless payments. The primary goal of Paytaca is to capture the interest of potential users and merchants in Eastern Visayas," said Paytaca president Joemar Taganna.

"Paytaca's soft launch also introduces users to the app and initial list of merchants for a short beta testing phase that will run from August to October 2019," he added.

During the launch, the company will be giving its beta testers free credits as gifts they can use immediately at partner merchants.

Aaron J.P. Almadro, marketing director of Paytaca, said their FinTech app aims to have local businesses carry it as a payment option.

"Today, Paytaca is partnered with almost 20 local businesses from Tacloban and nearby municipalities, who will accept payments through the app. Of course, expansion is our priority, and we are already talking with other businesses from Leyte, Samar, and soon in Biliran, so that we can cover the whole of Eastern Visayas," said Almadro in a statement.

Paytaca is slated to roll out starting October after the completion of the beta testing phase.

"In the near future, we are targeting Paytaca to be a payment option for utilities, banking transactions, and then large-scale businesses like commercial malls and convenience stores," added Almadro.

Paytaca is a mobile app that administers cashless payment transactions between a user and merchant.

It uses blockchain technology that guarantees a virtually tamper-proof recording of transaction.