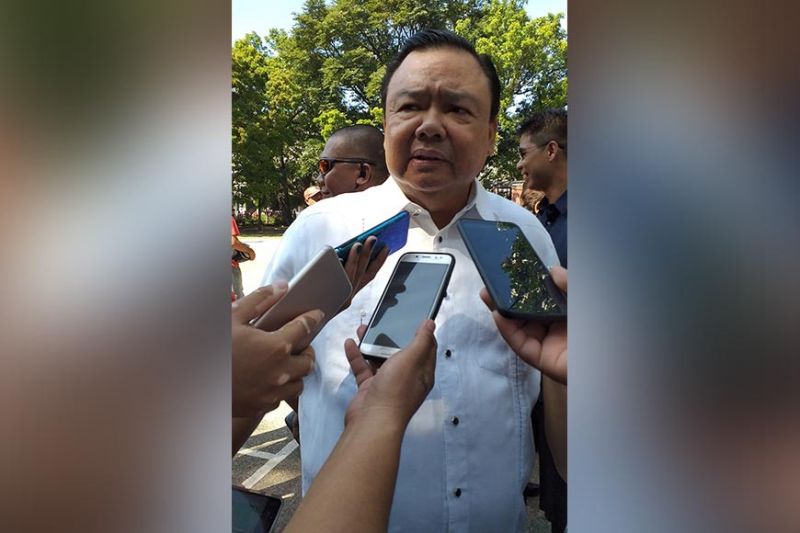 A TOTAL of 180 "fake marriages" are now subject of investigation by the National Bureau of Investigation (NBI), said Iloilo City Mayor Jerry Treñas on Monday, August 19.

Treñas said the City Hall received complaints about fake marriages recorded in the Office of the Local Civil Registry (LCR).

He said he immediately referred the complaints to the City Legal Office to probe them, and the case was then submitted to the NBI.

He said that in his 12 years of working at the LCR, he was not able to receive any complaints regarding fake marriages.

"In my 12 years, there was no formal complaint of a fake marriage," he said.

Manikan refused to comment if the alleged complaints are politically motivated.

Before Treñas was elected as city mayor, Manikan was accused of campaigning for former mayor Jose Espinosa III.