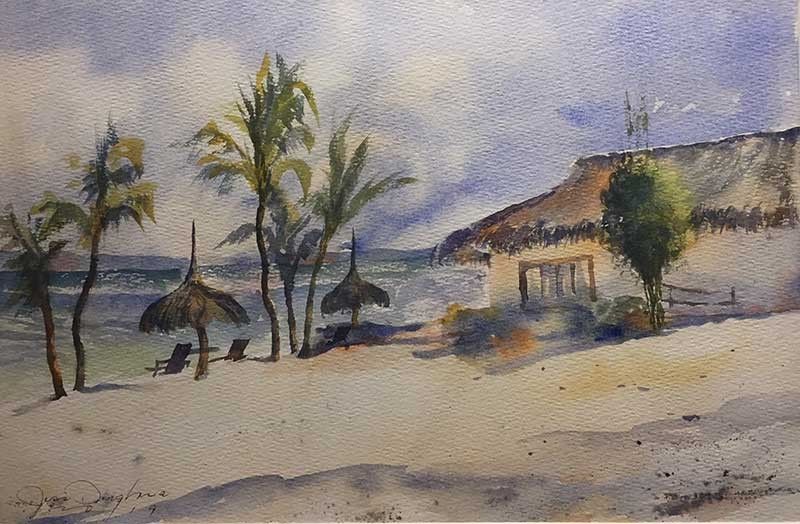 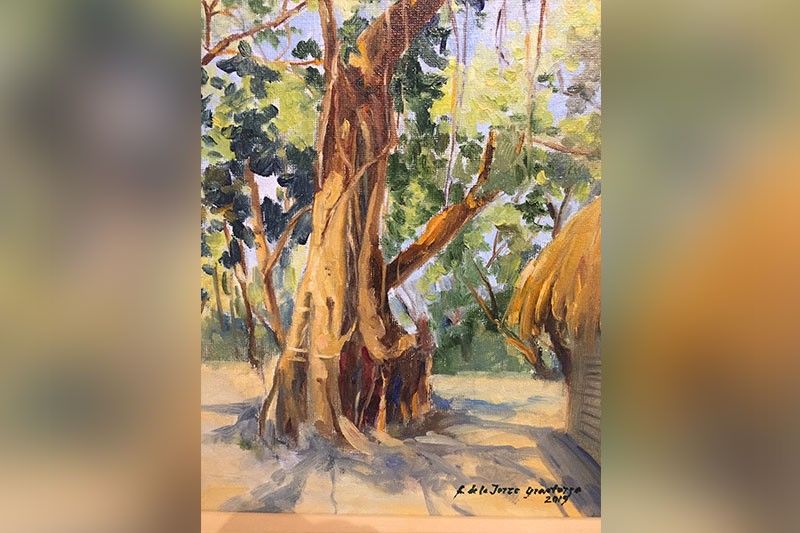 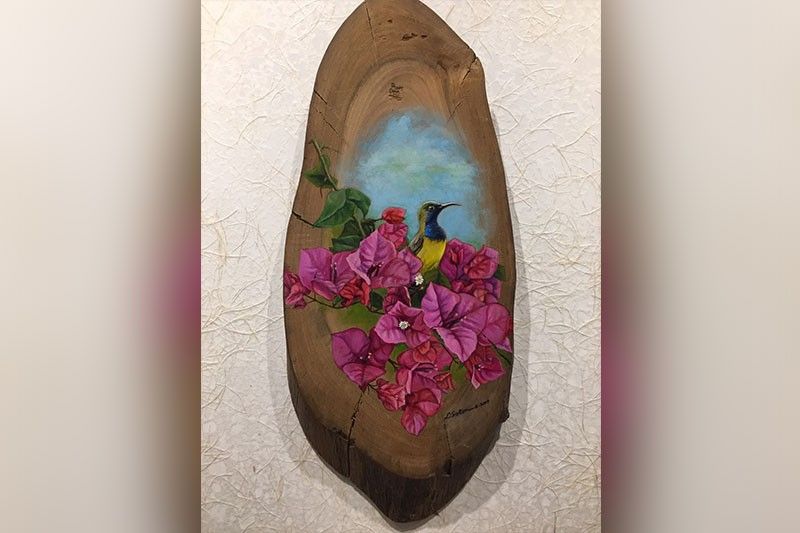 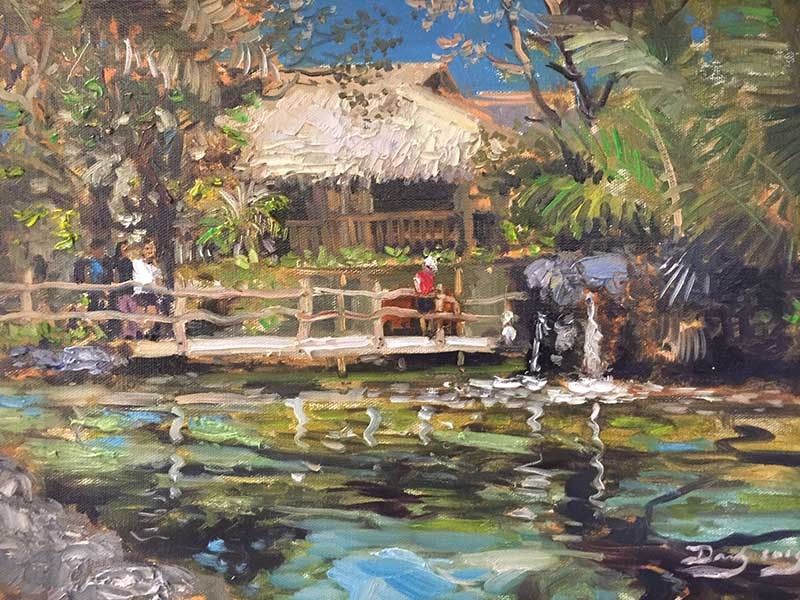 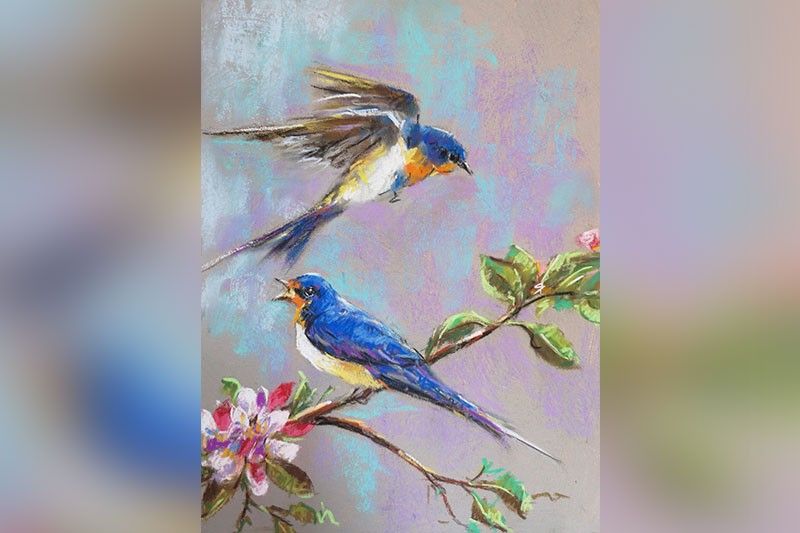 Flight of Swallows by Cesar Castillo 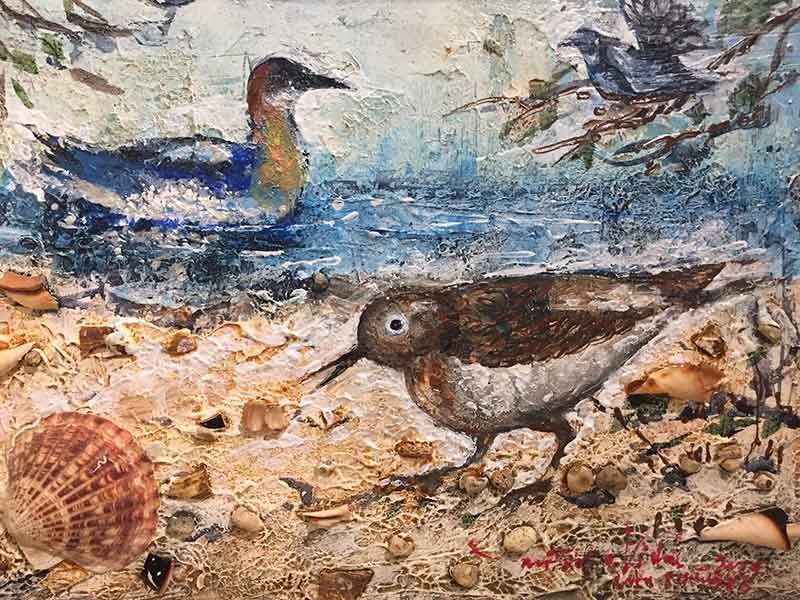 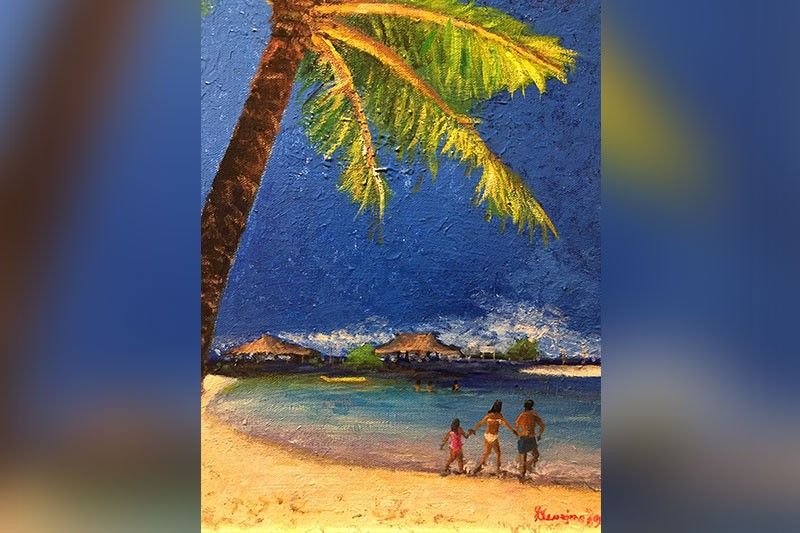 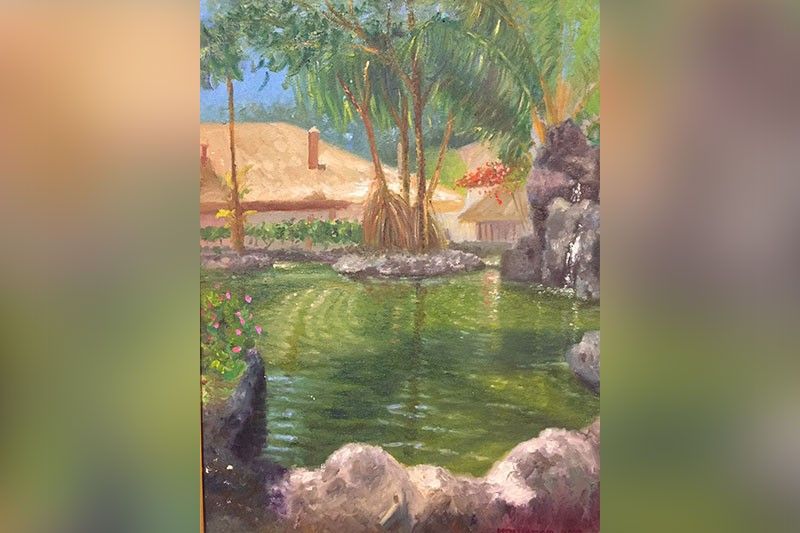 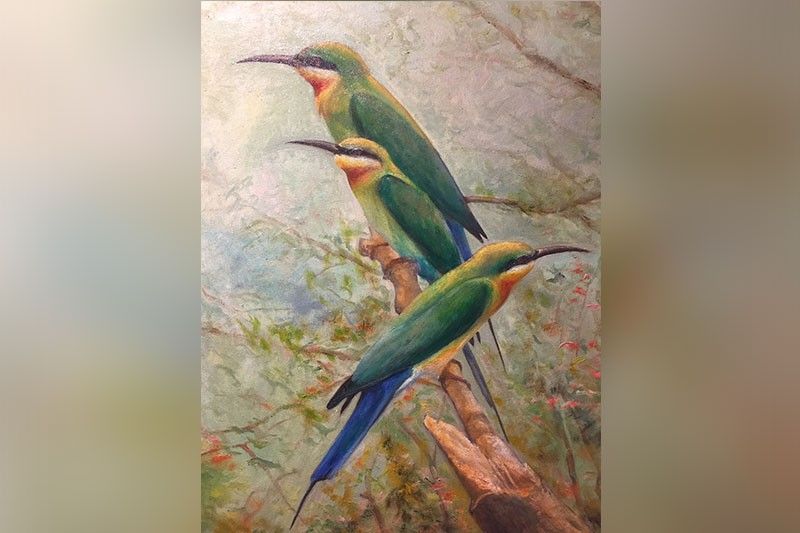 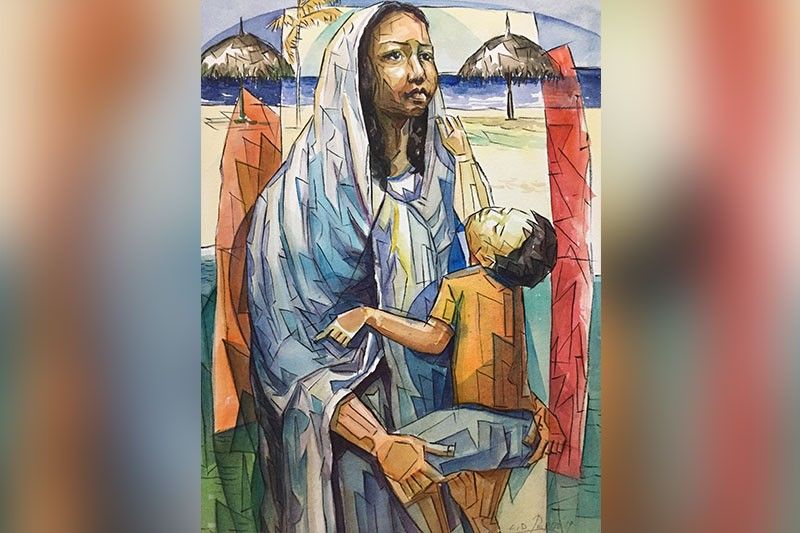 Life is a Beach by Celso Duazo Pepito

BLUEWATER Maribago Resort was the focal point of an art exhibit at the resort’s gallery during its pearl anniversary celebration last July 27. The exhibit featured works of members of Cebu Artists Inc. (CAI) who had an on-the-spot painting session at the resort. They also painted the resort’s “resident birds” based on photos supplied to them. The resort’s endemic birds are an added attraction for bird-watchers who stay in the resort.

The exhibit formally opened last July 25 is entitled “Pakigsaulog,” loosely translated as “celebrating with.” CAI members felt great pride in being part of the 30th anniversary celebration of the resort because they are a beneficiary of the hotel management’s soft heart toward Cebuano artists, and also because they work with the resort as partners in nurturing the artistic talents of the students of Maribago High School. According to CAI officers, this “kind gesture allows our group to pay it forward and is in line with our group’s mission to spread the importance of art as a potent factor in the cultural and artistic growth of our community, and ultimately of nation-building.”

The resort management actively maintains and sustains its environment and is, therefore, an artist’s paradise for depicting nature’s beauty.

During the opening of the exhibit, CAI’s Celso Pepito said: “‘Pakigsaulog’ is CAI’s creative way of showing our appreciation for the Bluewater Maribago Resort on its 30 years of trailblazing in the hotel industry, not only in doing business and profiting from it, but also in partnering with the local communities to attain social and communal growth. As CAI moves forward to attain our goal of inspiring people through our creative gifts, we want to assure Bluewater Maribago Resort of our commitment to be one with [them] in nurturing the artistic gifts of the youth around the City of Lapu-Lapu!”

With Bluewater Maribago’s and CAI’s commitment to nurture art in Lapu-Lapu’s City’s youth, expect then for art to flourish in the city.