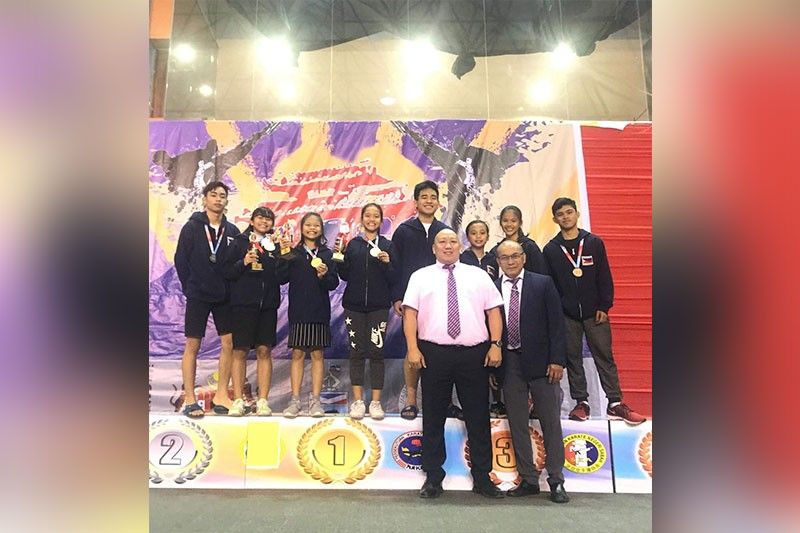 The nine medalists were composed mostly of members from the Sports Karatedo Organization (SKO) Pilipinas of Mandaue City and the Association for the Upliftment of Karatedo (AUK) of Talisay City.

Narboada secured a gold medal in the girls’ Under-14 kata (form) event and also won a silver medal in the Under-14 girls’ kumite (sparring) -42kgs class.

Patalinghug and Villacarlos were able to haul gold medals in the girls’ 12-Under kumite in the -35kgs category and -40kgs category, respectively.

Rus Josua Macaya of AUK became the first from his team to secure a silver medal in the boys’ kumite -57kgs category.

Garnering bronze medals each were Jhudiel Oliver of SKO Pilipinas, AJ Ala Villamor and Giovanni Ephraim Apuya of AUK.

Jess Paredes, SKO-Pilipinas’ chief instructor, told SunStar Cebu he was impressed by his team’s performance especially that it was the team’s first international event.

“They were a bit scared at first. But I told them to just enjoy and show their best,” Paredes said in Cebuano. (JKV)