Salvador: Seda Cebu, a year after 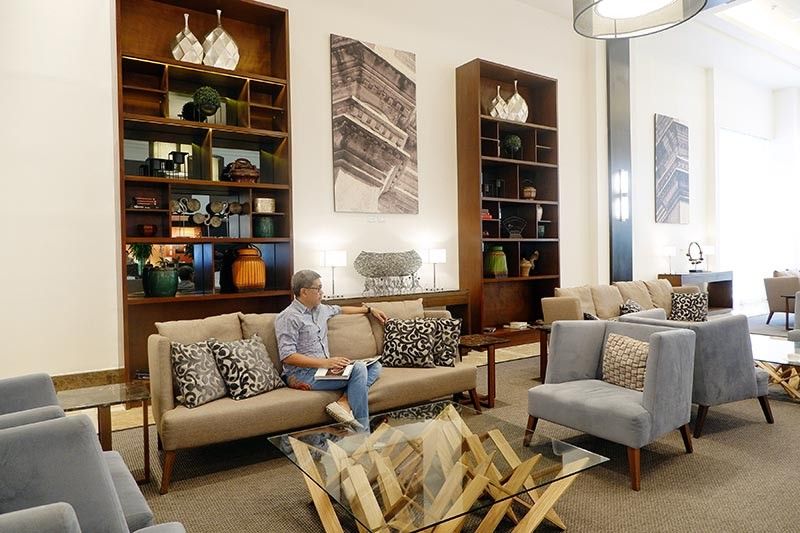 CEBU. The stylishly cozy lobby. (Photo by Jinggoy I. Salvador) 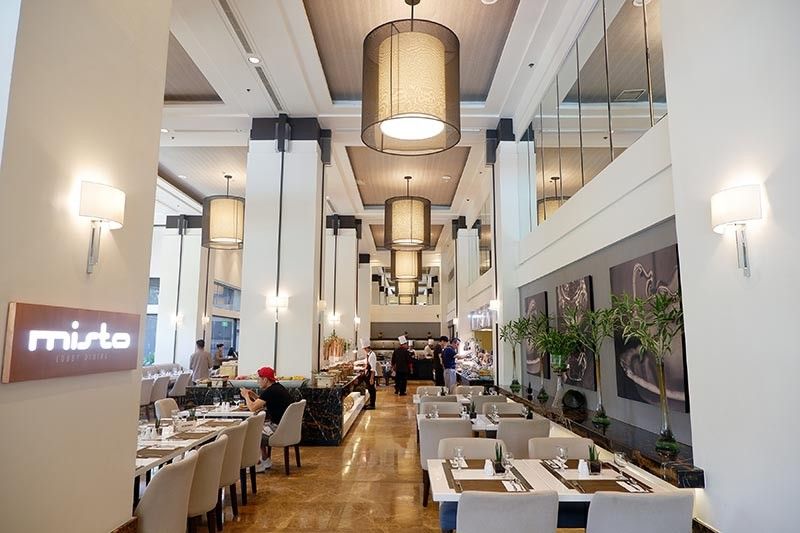 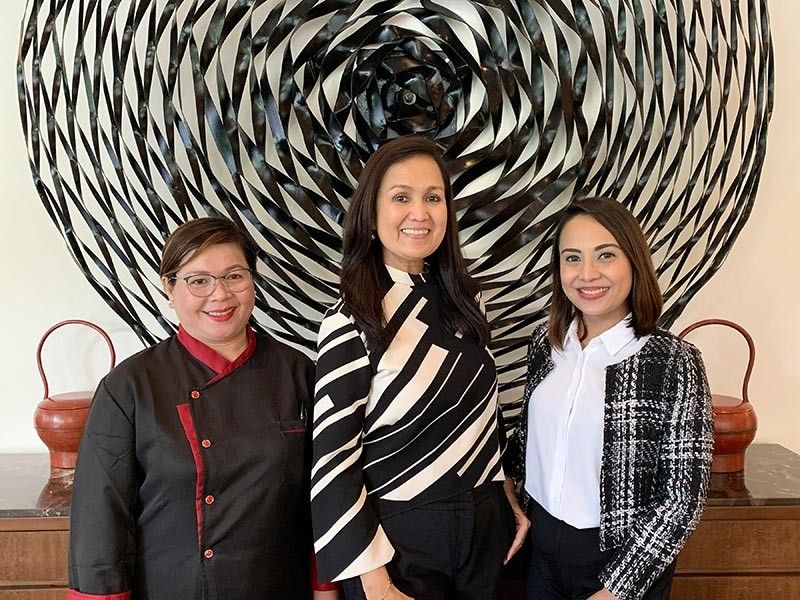 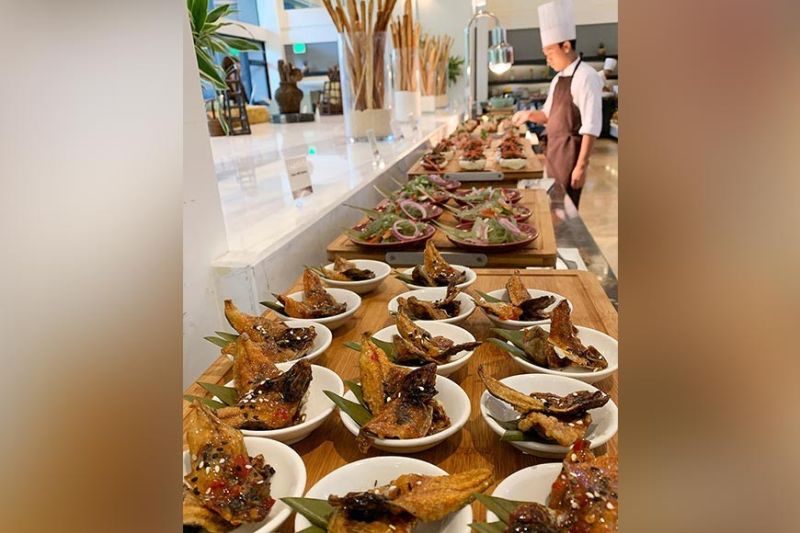 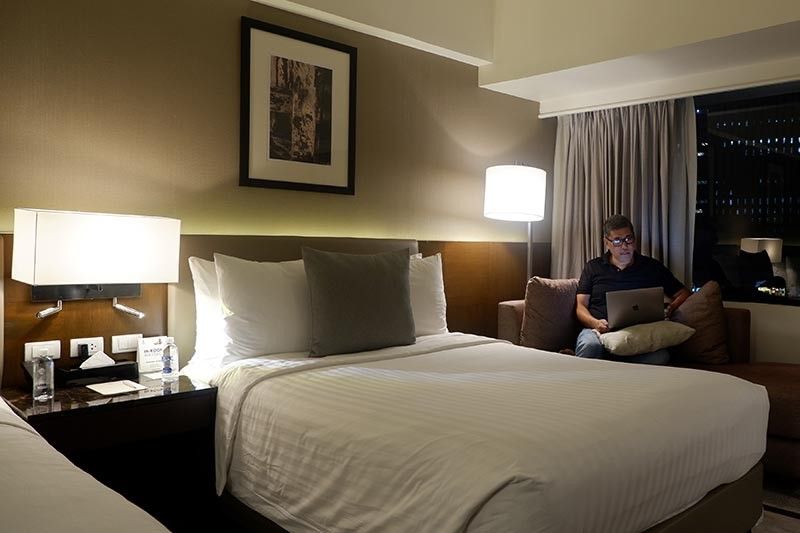 CEBU. Deluxe Room. All 301 rooms are operational and sport the Seda’s signature look. (Photo by Jinggoy I. Salvador)

SEDA Ayala Center was at its soft opening when I visited the hotel for the first time. Half of the rooms were undergoing renovation, with the rest fully occupied, Misto, the hotel’s restaurant’s service was a la carte only, and the pool was non-operational. The hotel was slowly transforming with Seda Hotels’ signature look—modern, chic and homey which highlights the culture of the city it’s in, and the lobby is already sporting it.

It was over a wine and Davao-cheese private cocktail event at Misto that I met Andrea Mastellone, the senior group general manager, who was on taking charge of the transformation.

A year after its first year anniversary, I was back at a fully-operational Seda Ayala Center. What’s new with Seda in Cebu?

All 301 rooms are welcoming guests—and in steady frequency. The hotel has been enjoying high occupancy rate on its first year. Its location at the center of Cebu Business Park makes the hotel the best choice, if not the wisest, for both for briefcase-toting traveler or the explorer on a holiday, but what keeps clients loyal is the distinctive Seda hospitality with a Cebuano touch. Only a year old and it made its mark on the hospitality landscape of Cebu.

The hotel’s oasis—the pool in its refreshing hue of blue set against a lush greenery—has become a favorite hangout of guests who wants to cool down and get a tan in the center of the city.

High up on the top floor, the Club Lounge is a premier client’s escape. The private space for business meetings or a quiet, unhurried bite of breakfast or high tea and slow sip of wine over evening cocktails. The view of the shopping mall and the corporate center is a plus.

Perhaps what makes the hotel more impressive is the team behind it. Women are taking charge—general manager is Gwen dela Cruz, director of Sales & Marketing is Frances Alfafara and taking charge of the kitchen is executive sous chef Gemma Limot, all of whom I had the chance to meet.

The women on the helm is an advantage. I have witnessed women hoteliers put their unique touch that makes the place somehow special. In the first year of the hotel’s operation, I have felt it in the vibe of Seda in Cebu.

Twice in the hotel and I got my bear hugs. It was another restful stay at this address in the Queen City of the South. I can’t wait for the next visit.