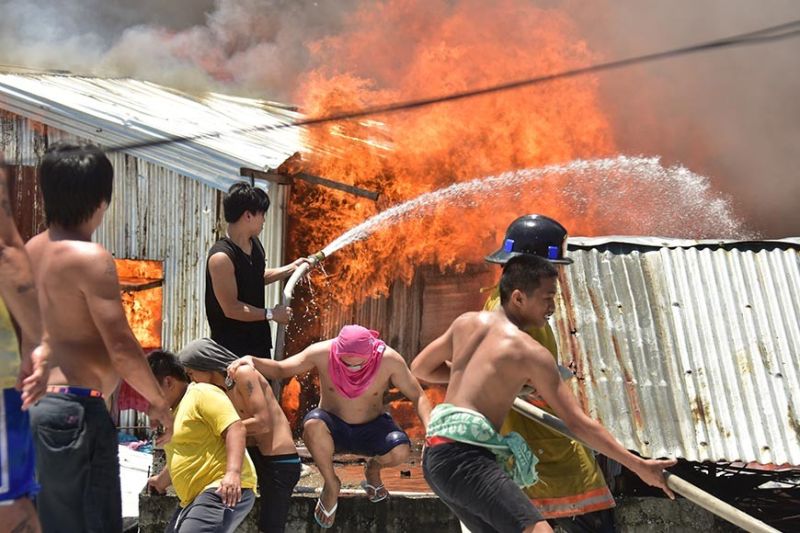 THE Davao City Government allocated more than P3.2 million for the victims of the fire incidents at puroks 2 and 3 of Isla Verde in Barangay 23-C last Friday, August 16.

City Social Services and Development Office (CSSDO) head Maria Luisa Bermudo said a total of P3,205,000 will be allocated to the 405 families.

She said the assistance includes food packs and non-food items.

“As of the moment, only 20 to 30 families nalang ang nasa evacuation centers, as some are already starting to build up their houses,” Bermudo told SunStar Davao in a phone interview.

She also said the city will continue to monitor the situation along with the City Disaster and Risk Reduction Management Office (CDDRMO) and other concerned agencies.

A total of 150 structures that were razed by the recent fire incident, which according to the Bureau of Fire Protection (BFP) Davao City Central Fire Station was reported to had started at the second floor of the house owned by couple known as Layla and King Elasio.