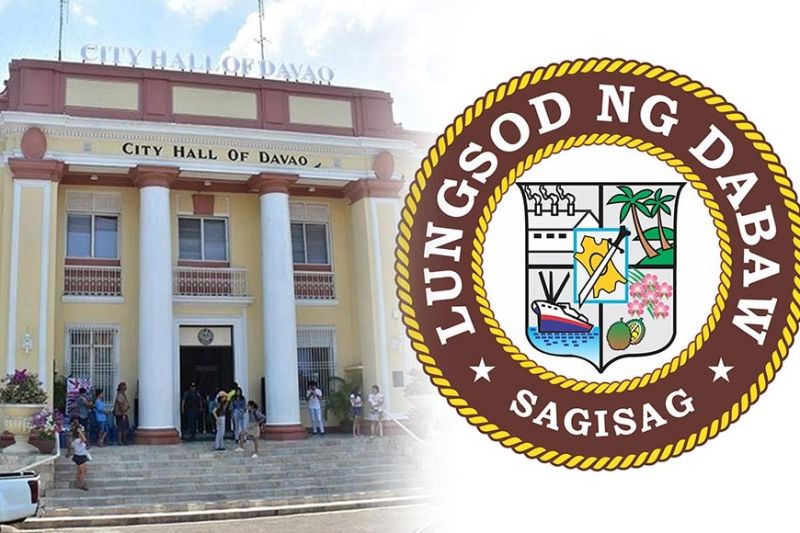 THE 19th City Council passed the 2019 Supplemental Budget 1 (SB1) of the City Government of Davao ordinance, wherein portions of the fund will be used for the bonus of some 2,585 regular employees and officials of the local government.

Councilor Danilo Dayanghirang, proponent of the ordinance, said that P33 million, which he called the “productivity bonus” will be allotted for regular city employees.

Dayanghirang said the bonuses will be performance-based and will be distributed soonest.

He said all local government officials and plantilla will be benefiting the bonus.

“Congratulations to all the employees. So I urge them na mag-trabaho mo’g maayo kay ang gobyerno buotan kaayo sa inyo (So I urge them to work hard because the government has given much for them),” Dayanghirang said.

This came on the heels of Department of the Interior and Local Government (DILG) Secretary Eduardo Año’s letter to Davao City Mayor Sara Duterte-Carpio informing the local government unit (LGU) that it had complied with all of the conditions and criteria for the grant of the fiscal year 2017 Performance-Based Bonus for Local Government Officials and Employees.

Año, in his letter, said the LGU is qualified to grant performance-based bonuses in accordance to the conditions prescribed under the Section 3.0 of the joint Memorandum Circular 2017 set by DILG and the Department of Budget and Management, as validated by the Civil Service Commission (CSC), and the Commission on Audit.

The councilor said the City Government, through the Human Resource Management Office, will do the assessment, in accordance to the guidelines set by CSC and DILG.

Dayanghirang said the performance rating will not be lower than 50-percent.

Meanwhile, for the job order and contractual, the councilor he is pushing for a measure including them in a lending service of a bank, with only a 1-percent interest.

“Naa pending measure na ang usa ka bangko magpautang sa employee pero para lang sa regular. Nihangyo ko na i-apil ang mga JO (job order) ug contractual, kesa naman mapadulong sila sa 5/6 (lending) (There is a pending measure wherein a bank will allow the regular employees of the city government to lend money from them. I asked if we could include the J.O. and the contractuals, so that they won’t have to result into 5/6 lending),” Dayanghirang said.

Davao City Anti-Scam Unit head Simplicio Sagarino said the bonus will be of great help to all the employees due to the rising prices of basic goods and commodities.

He said the performance-based method of giving the bonus is justifiable so that employees and officials would exert efforts in their work performance.

Sagarino, however, clarified that employees should still do their performance even without bonuses before they are mandated to do their job as government employees.

Maria, a long-time employee of a local government office, said it will be beneficial to the employees who have been longing for the bonus.

“Maka-happy, though, long overdue na since nag-expect mi ana ato pang Araw ng Dabaw (We are happy. Although it has been a long overdue since we’ve been expecting this since Araw ng Dabaw),” Maria, who requested not to disclose her real name, said.