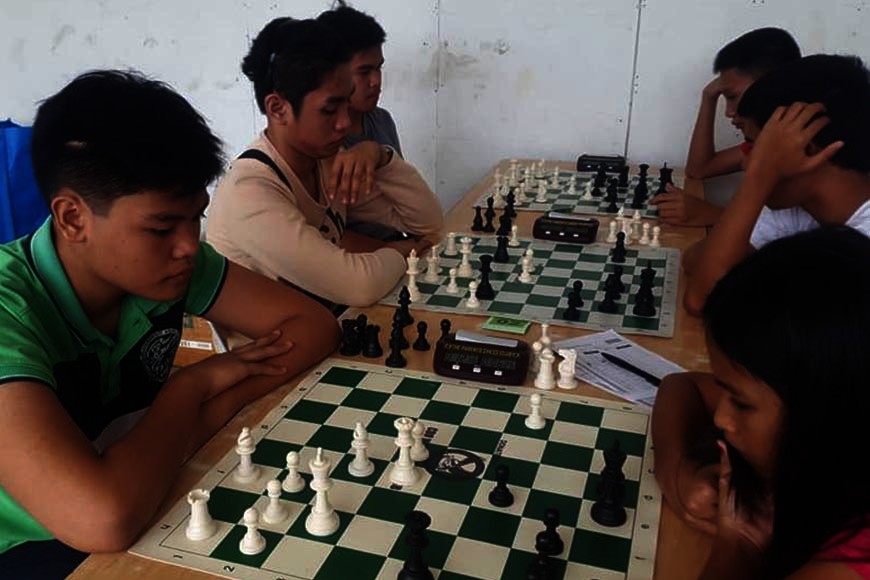 This, as Ancheta and Hoy shared the top honors in secondary and elementary divisions of the pre-fiesta tourney that attracted some of the best pawnpushers from around Mindanao Island.

A runner-up behind eventual winner and Corpus Christi compatriot Euniel Grant Capilitan in the recent Parents Chess Club event, Ancheta managed to improve to first place as he edged out fellow 6-pointer Asahanor Dumato of Marawi City in the Bucholz tiebreak to claim the P5,000 top purse.

Hoy was more convincing in pocketing the top prize in elementary rivalry as he yielded just a draw in seven rounds to nose out closest pursuers James Catayas of Davao region and El Salvador City’s Gabriel Tito Obaob and Keith Adriane Ilar who were bunched at 6 points.