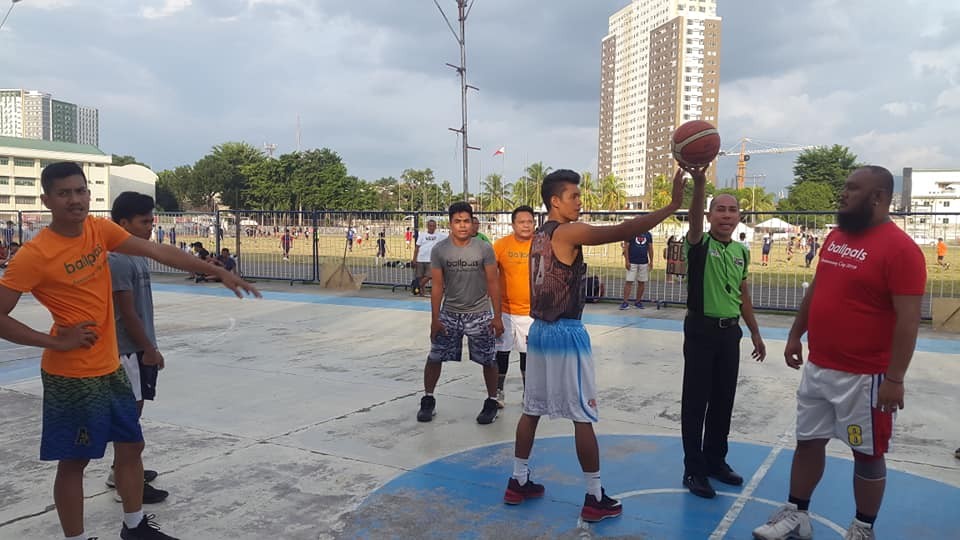 REIGNING titlist Team Black continues to dominate former champion and now perennial 40-up title contender Team Orange, but not without the usual drama and nerve-wracking struggle.

In last weekend’s opening of the 2019 Ballpals President’s Cup at Pelaez Sports Center in Cagayan de Oro City, Team Orange battled back from twin-digit deficit to even wrest the lead by four in the killer stretch.

But Team Black, behind the heroics of last conference’s MVP Janjan Arcaya, showed better poise and composure to fashion out a thrilling 53-51 victory.

It was a lopsided result in the 39-below level as Team Gray of Sumanga, Galanida, Namoc, Mercado, Bayon, Cipres, Montil and Naguita overwhelmed the Jay Buot-led Team Orange from start to end of the preliminary match. (LLS)