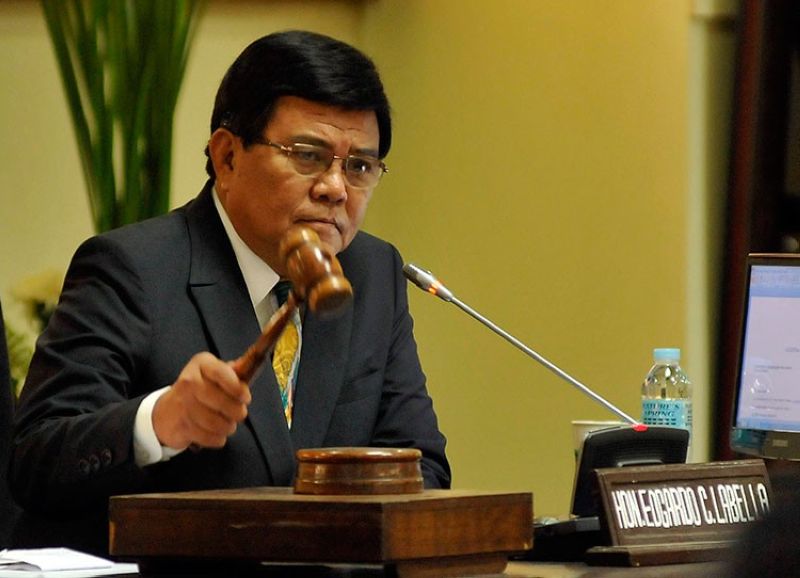 A BARANGAY captain who can keep his area clean can expect to receive P5 million more from the Cebu City Government.

Mayor Edgardo Labella gave this promise during his meeting with the barangay captains Tuesday, Aug. 20, 2019 to discuss the garbage problem besetting all over Cebu City.

He had announced earlier that City Hall has a budget of P5 million for each of the 80 barangays that they can use to carry out environmental and cleanliness programs.

If they can sustain the cleanliness drive, they will get an additional P5 million more. The incentive, however, is not across the board but is to be given only to the barangays that have been able to maintain their areas clean.

He had issued a directive to the barangay officials that they face suspension if they cannot implement environmental laws efficiently.

The barangay captains welcome Labella’s incentives to them, but they also pointed out that they need more people to carry out and sustain his directives.

Banilad Barangay Captain Dennes Tabar said he would like the five City Hall-paid barangay environment officers (BEOs) who go after violators, to be reinstated.

Labella said that based on the project proposals he has gone over, the barangays would want to buy garbage trucks using the P5 million financial aid.

So far, only Barangays Sawang Calero and Malubog have received the financial aid while checks for 28 barangays are awaiting the mayor’s signature.

Checks for 18 barangays are in the City accounting office awaiting to be released.

Labella said if the barangay officials comply with the requirements, they will be granted the P5 million immediately.

The barangays will be assessed by a committee based on efficient garbage collection and performance wellness.

In his speech before the barangay captains, Labella said he is aware that the lack of resources hinders them from sustaining their cleanliness efforts.

Labella said the P5 million can buy garbage trucks the barangay captains have long been saying they needed.

Association of Barangay Captains (ABC) president Franklyn Ong of Kasambagan said the promise of Labella can push them to do more in keeping their areas clean.

“Well I am happy that at least today, this (budget) is finally acknowledged... the barangay cannot function without the support of the City,” said Ong.

Ong said that out of the 80 barangays, close to 20 do not own garbage trucks.

“Just imagine with this amount, there will be 80 garbage trucks running around the City,” Ong said.

With the additional P5 million in the offing, the barangay leaders will be encouraged to do better, he said.

The cleanup drive can raise public awareness and help educate those living near rivers. (JJL)