Town official gunned down inside home in Quezon 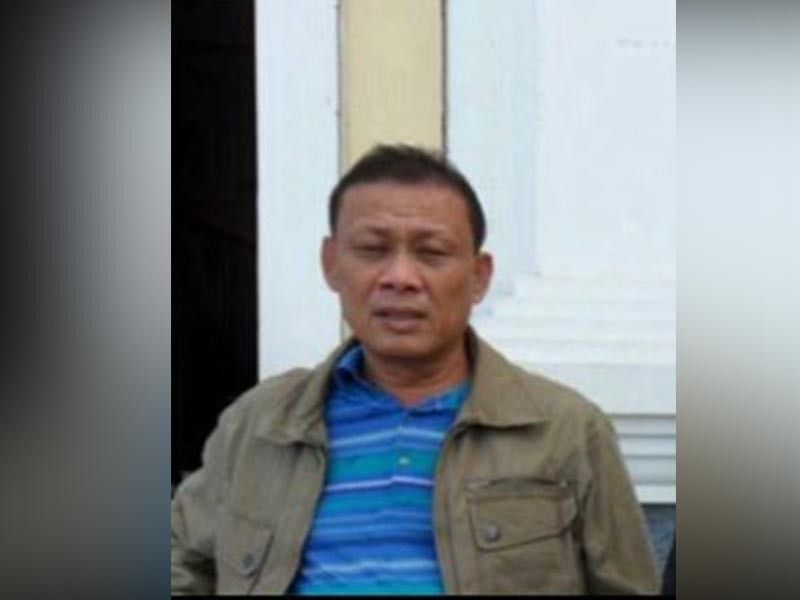 THE vice mayor of San Andres town in the province of Quezon was shot dead by an unidentified assailant inside his home on Tuesday evening, August 20.

A report from the Quezon provincial police office said San Andres Vice Mayor Sergio Emprese, 60, was rushed to the hospital, where he was revived and reported to have been in critical condition.

The vice mayor, however, expired shortly after he was revived.

The police report said Emprese was resting inside his home in Calmar Homes Subdivision in Barangay Ibabang Dupay, Lucena City at around 8:40 p.m. Tuesday when the gunman arrived and shot him in the head.

The gunman fled after the shooting.

Emprese served as the town mayor for about 20 years before he ran for the vice mayoralty position in the May 2019 elections. His son, Serson, ran for mayor but lost.