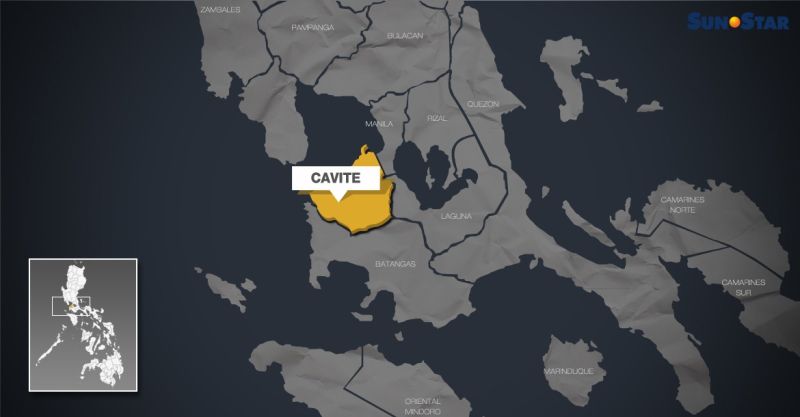 THREE suspected members of a kidnap-for-ransom group led by a former police officer were killed in a gunfight with the police in Cavite early Wednesday morning, August 21.

Police said men inside the house fired at the raiding team, prompting the latter to fire back.

Among those killed in the said operation were Vence Venice alias Pigsa, the alleged right hand of Pacia.

Two other fatalities have yet to be identified. Pacia was not in the house during the raid.

Police said they recovered several firearms of various caliber and the group’s vehicle that was allegedly used for their illegal activities.

He had gone absent without leave in 2016, allegedly to form the group.