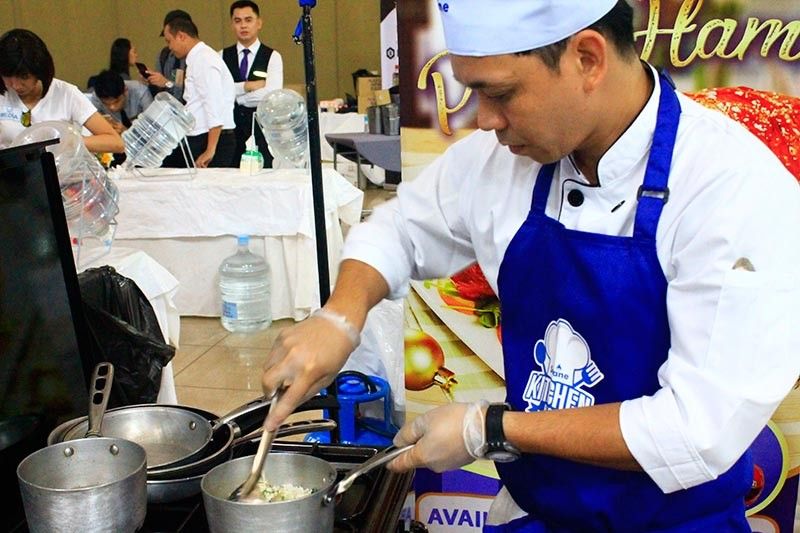 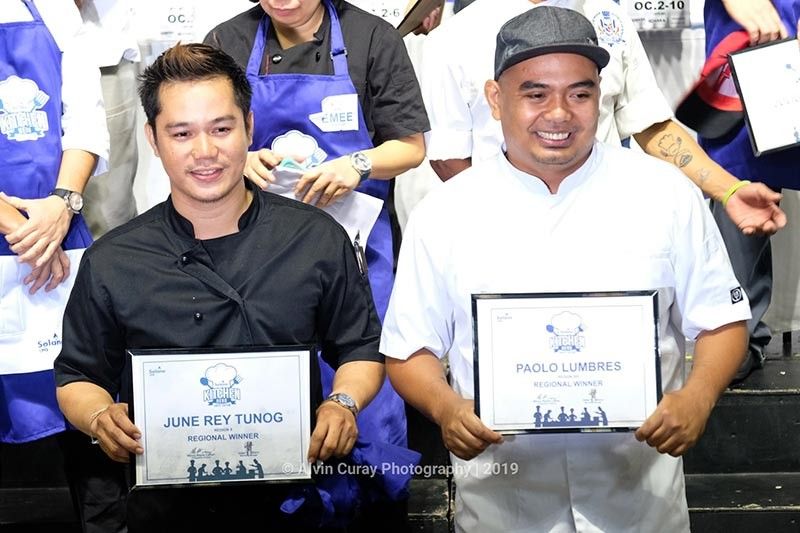 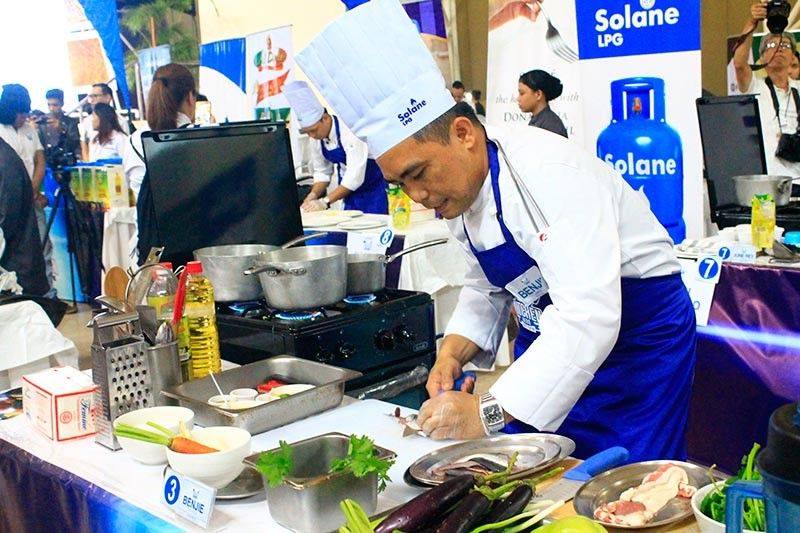 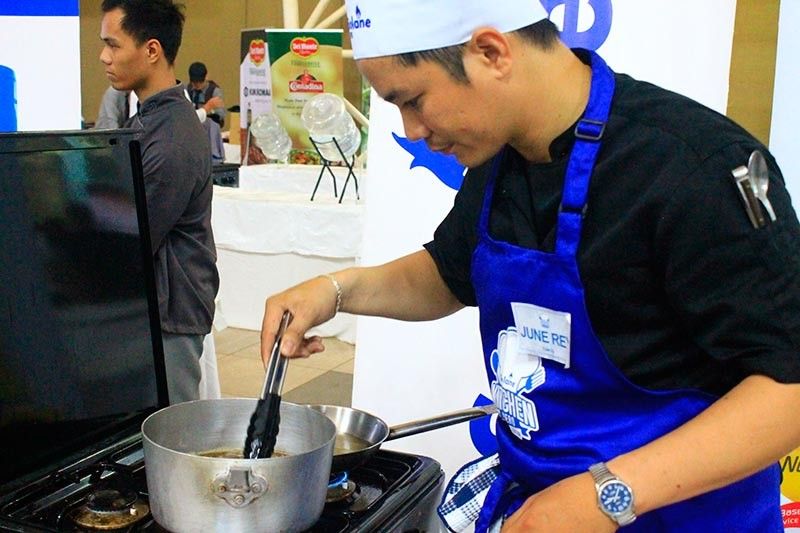 Solane Kitchen Hero Chef's Edition is a nationwide cooking competition that aims to discover the next big name in the culinary world.

"Mindanao is home to some of the country's culinary treasures and the most talented chefs in the country," Isla LPG Corp. CEO Ruben Domingo said.

"Through the Solane Kitchen Hero competition, we aim to recognize these chefs who are vital in bringing Filipino cuisine to the world stage. At the same time, we are on a quest to explore and highlight Filipino specialties that are unique to our provinces," he added.

The participants for this "one-of-a-kind cook off" must be Filipino professional chefs with at least three years of kitchen experience gained locally or abroad.

They also must be currently employed as a professional chef in a hotel, restaurant, or any food service establishment.

Tunog and Lumbres will be representing their respective region in the national competition round on September 6 at Eastwood City, Quezon City, where they will have the chance to win P100,000 and a culinary trip to Japan with customized stops at different food and drink destinations.