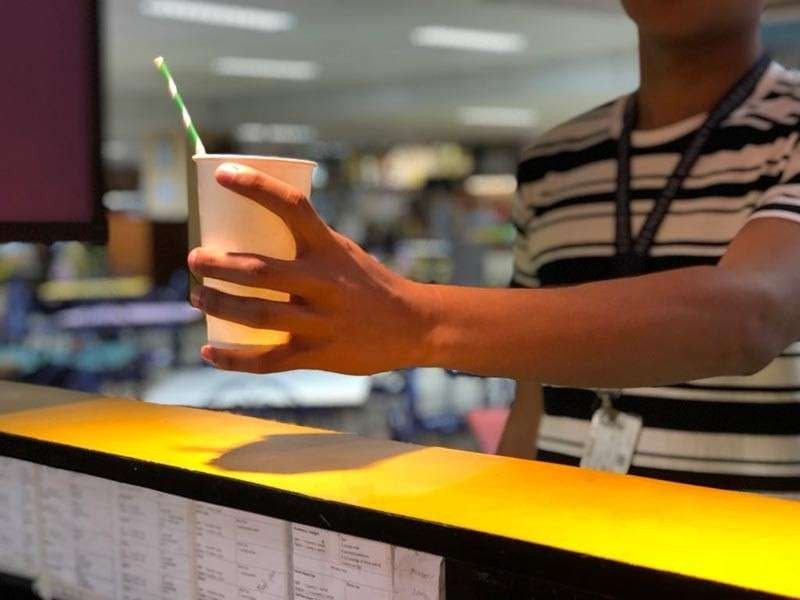 THE returning manager of Misamis Oriental sports center has called on the Cagayan de Oro City Council and the Provincial Board to pass an ordinance to give costumers an option to use reusable containers in fast food chains and restaurants.

President Elipe, former city councilor and provincial board member, said the ordinance would reduce, if not eliminate, the use of single-use plastic or styrofoam containers.

Elipe said this was part of his campaign, adding that he and his wife, former city councilor Nadya Emano, wanted to go further in promoting environmental protection as they find this a long-term solution to environmental problems.

The Elipe couple launched the campaign over the weekend.

"I am urging both the City Council and Provincial Board to come up with a legislation nga dili pwede magbalibad sa customer nga dunay dalang kaugalingong containers or utensils kung mokaon or mag drive through (where establishments can't say no to customers who bring their own containers or utensils)," Elipe said.

"Under the ordinance, ang customer pwede mohangyo nga sa iyang container ibutang (the customer can request for the food to be placed in his or her container) and it will be illegal for the establishment to say no," he added.

The couple is also urging the public to bring their own water containers, such as tumblers, for daily water consumption.

"This is to help reduce the utilization of plastic bottles not to mention the disposal," Elipe said.

"Dili siguro madali, pero kung atong anaron atong kaugalingon, dako kita og matabang sa kinaiyahan (It would not be easy, but if we make it a habit, we will contribute a big part in preserving the environment)," he added.