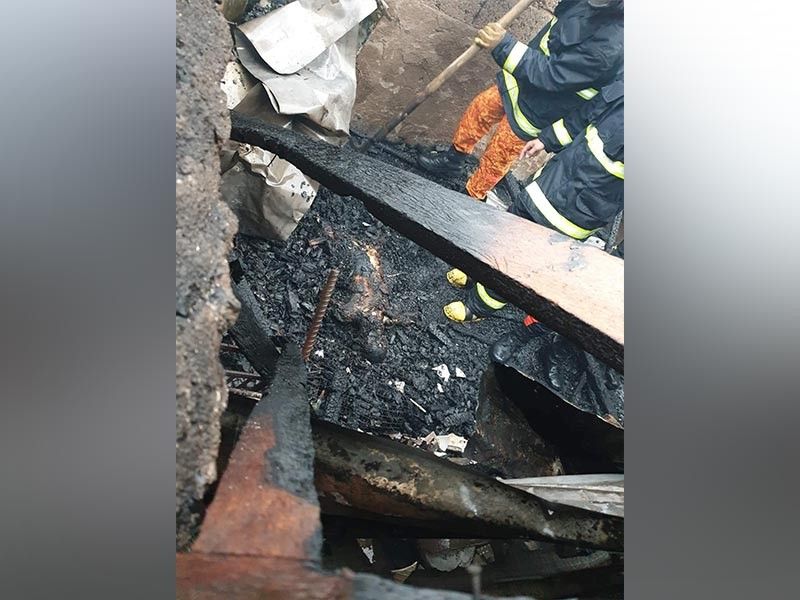 A FIRE in Western Kolambog, Barangay Lapasan, Cagayan de Oro City, has claimed the life of a 16-year-old child with special needs and authorities said the fire may have started at the house of the victim.

Initial investigation showed that the fire started at the house of a certain Ruffy Racero around 3 p.m. The fatality was identified as Thalia Racero.

Fire Inspector Sam Laurence Velarde said electrical failure at the house of the victim may have been the cause of the fire.

Velarde said the victim, before the incident, was seen watching the television while the electric fan was also turned on at the time.

A total of P350,000 worth of structural damage was burned down. Eleven establishments were affected.

The fire reached fourth alarm and was only declared fire out around 5:40 p.m.