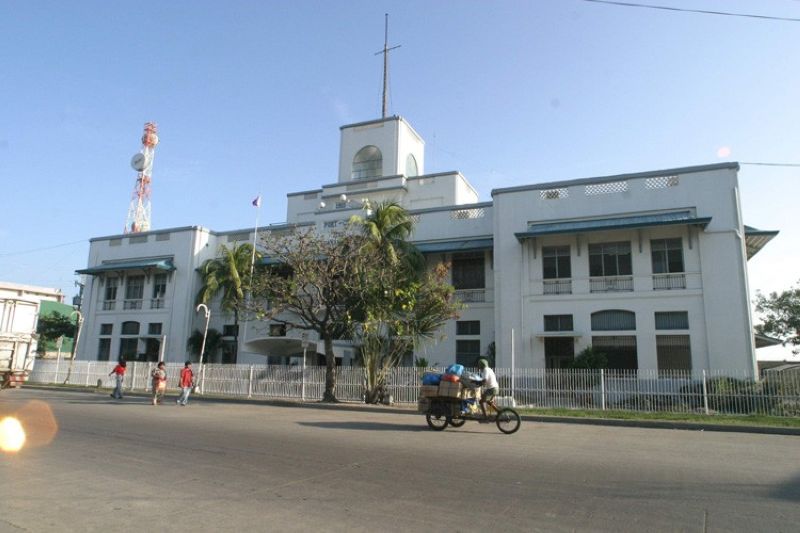 FINANCE Secretary Carlos Dominguez has directed the Bureau of Customs (BOC) to study proposals to convert the Malacañang sa Sugbo into a regional museum of the National Museum.

In a letter sent to BOC Commissioner Rey Leonardo Guerrero, Dominguez said he does not object to Presidential Assistant for the Visayas Michael Dino’s and National Museum Board of Trustees Chairperson Evangelina Arroyo-Bernas’ interest to establish its presence in Cebu City through the restoration of the old Customs House of the Port of Cebu and converting it into a museum.

“I have no objection to both Secretary Dino’s and Chairperson Arroyo Bernas’ suggestion and highly recommend the initiative. Please study the proposal and coordinate with the National Museum on this matter,” the letter read.

The BOC, which owns the Malacañang sa Sugbo building, is an attached agency of the Department of Finance.

In a statement, Dino said he is thankful to Dominguez for heeding the request of Arroyo- Bernas and responding to his endorsement “to realize the dream of a regional museum in the Visayas.”

“We have received a lot of support not just from local leaders in Cebu but from Cebuano artists themselves who, like me, believe it is high time that Cebu becomes host to a regional National Museum. The century-old Customs House, also known as Malacañang sa Sugbo, is just the right structure for a museum,” he said.

Dino added that Cebu deserves to have its own National Museum since it is one of the most visited places in the country.

“This will make Cebu not just a tourism hub but will enrich the culture of the Cebuanos,” he said. (SunStar Cebu)