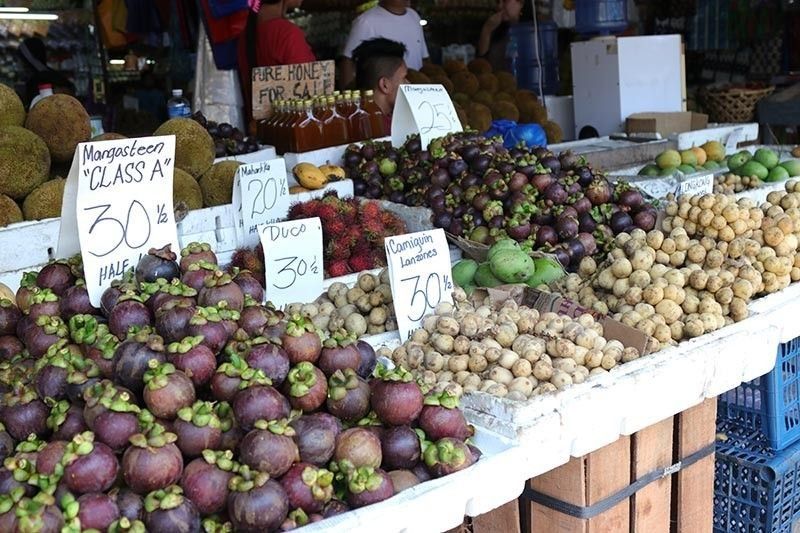 DAVAO. Selected fruits from Mindanao will be shipped to Baguio City for the first Mindanao Development Authority (Minda) Fruit Festival on August 24 and 25, 2019. (SunStar File Photo)

SELECTED fruits from Mindanao will be shipped to Baguio City for the first Mindanao Development Authority (Minda) Fruit Festival on August 24 and 25, 2019.

Two cargo trucks loaded with durian and pomelo left Mindanao Wednesday for the three-day trip to Baguio City, while perishable fruits like lanzones, rambutan, and mangosteen will be flown to Manila on Friday, August 23. These fruits are specifically coming from Davao Region and Soccsksargen.

“I suggested to Mayor Magalong that local fruit vendors be tapped to sell the fruits so that they will be part of the partnership between Mindanao fruit farmers and the consumers of Northern Luzon,” he said, adding that the fruits will be sold along Session Road in the city which will be closed to motor vehicles during the activity.

“This will be the start of a weekly activity partnering Mindanao farmers with the City Government of Baguio under its new Mayor. Fruits are in abundance now in Mindanao because it is the fruiting season and the prices have dropped by about 50 percent since last month,” Piñol said.

He added that farmers have sought the help of government to sell their produce outside of Mindanao and the agency has assumed the role as the marketing promotions agency for products from the Southern Philippines.

Meanwhile, Minda public relations chief Adrian Tamayo said in an online interview Wednesday that the Department of Agriculture (DA)-Davao is their co-organizer.

“If the turnout is good then it can be pursued as to be a new market, the fruit farmers clamor for bigger markets of their yield. This is a strategy to address bumper harvests; bountiful fruits at price cut almost to half,” Tamayo said.

“The aim is to find a bigger market for the local fruits po, farmers are sure to benefit from this. This is an effort to help farmers find a new and bigger market,” he added.