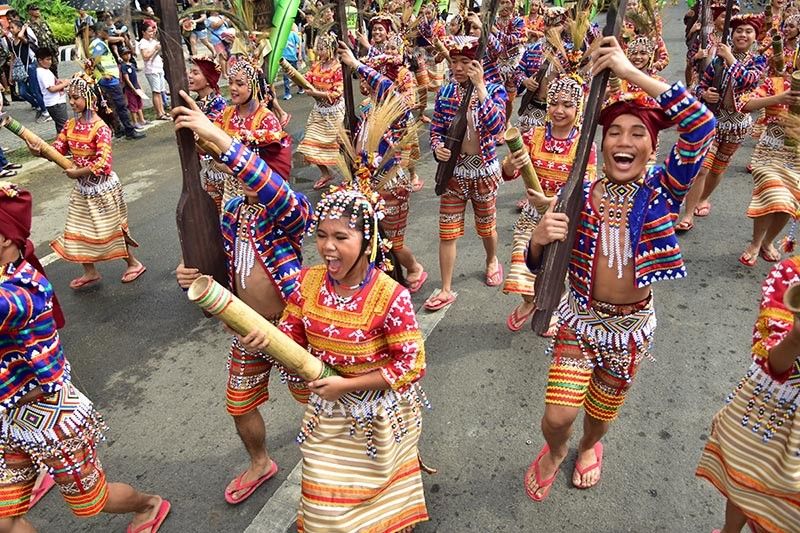 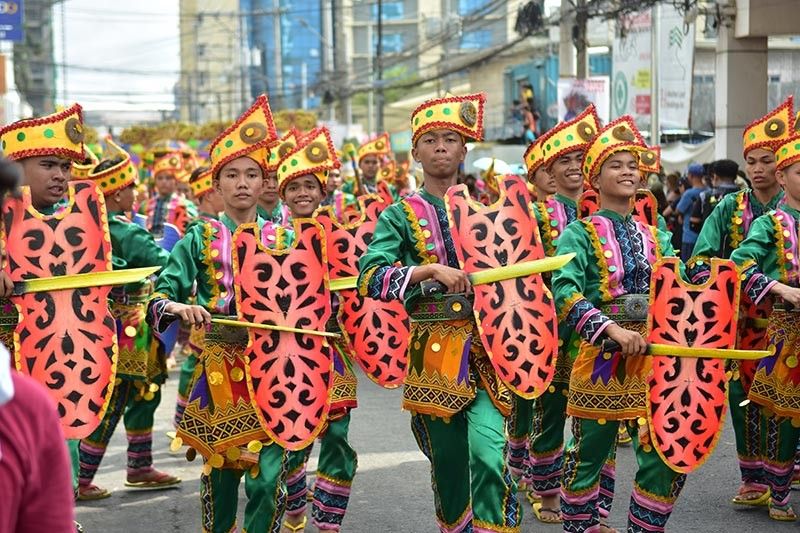 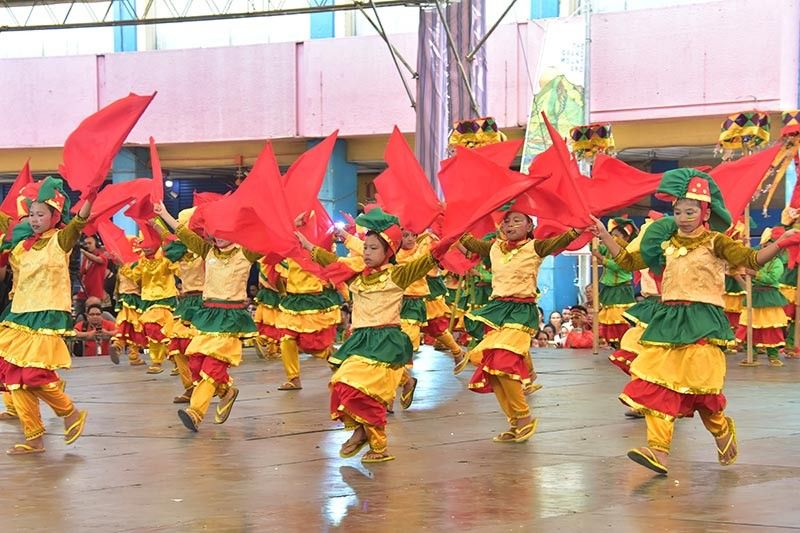 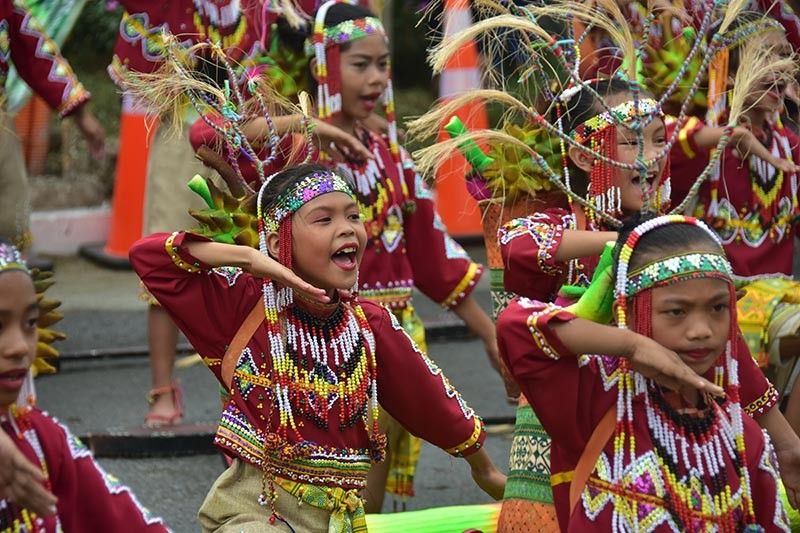 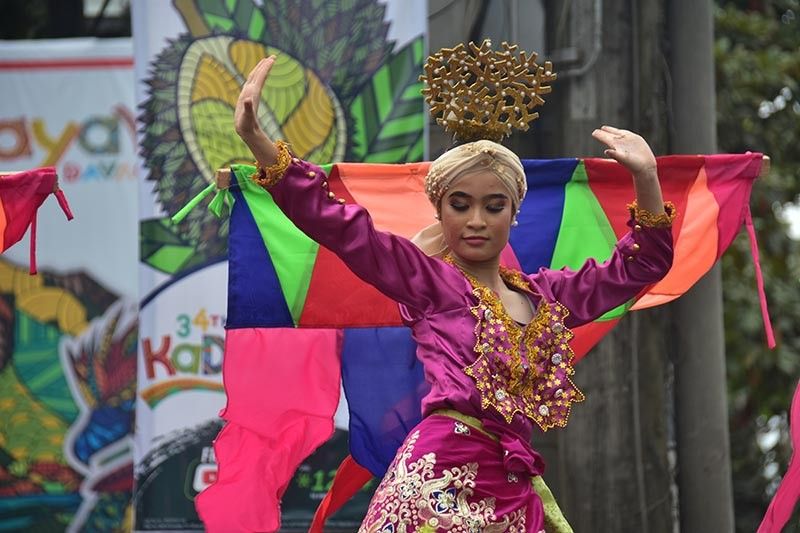 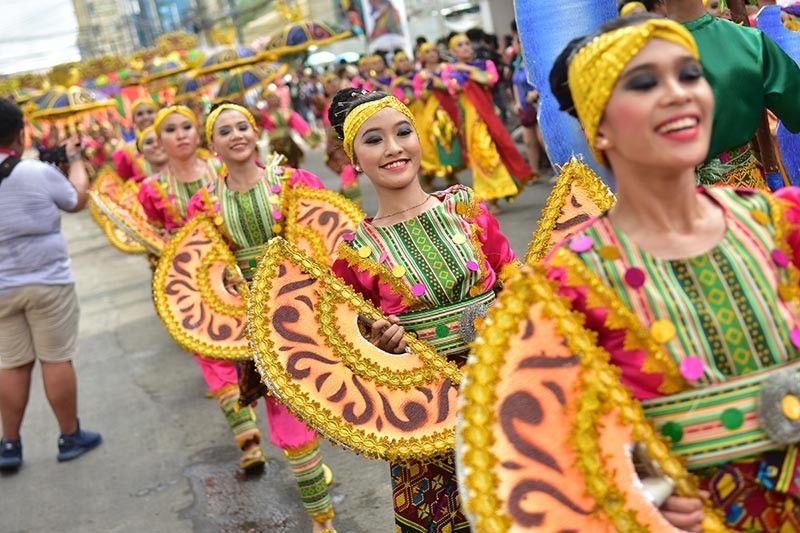 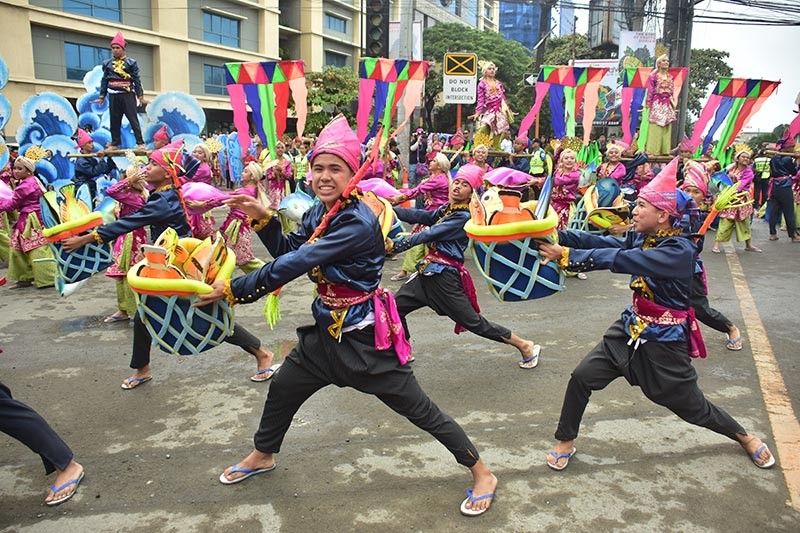 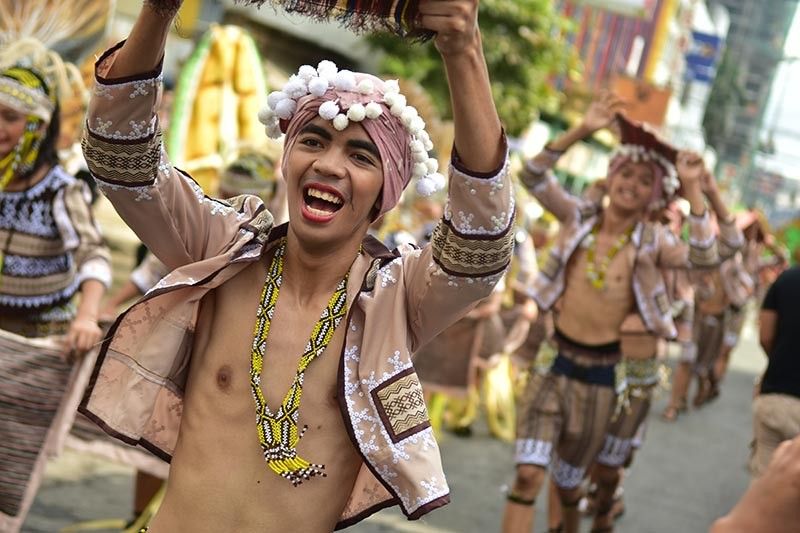 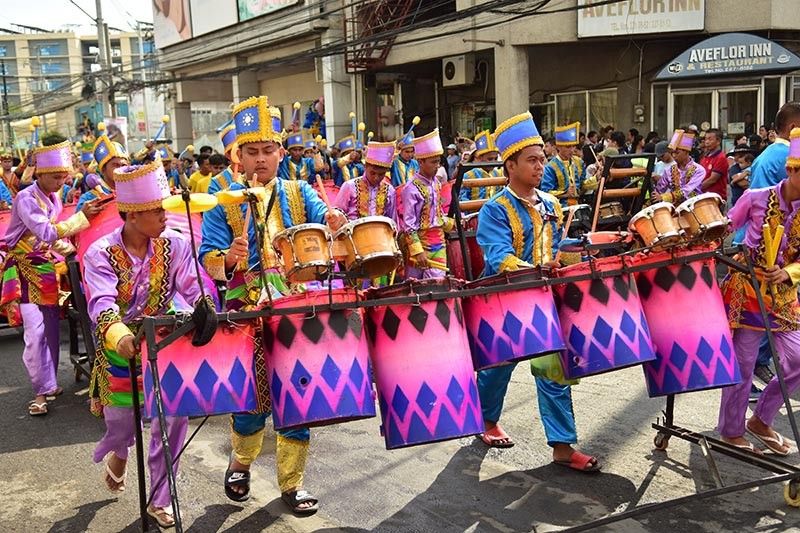 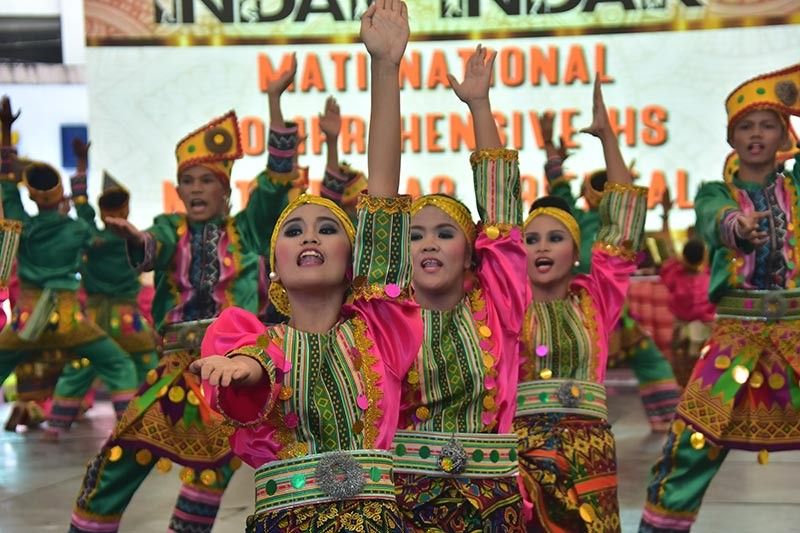 THE unpredicted weather did not stop the Dabawenyos and tourists to witness the most-anticipated event every Kadayawan festival, the Indak Indak sa Kadayawan.

Indak Indak, an annual street dance competition, is that time of the year wherein contingents from within and outside Davao City battled out in three different categories: School Based, Open, and the Champions Circle.

The morning of August 17 was not everyone’s typical Saturday morning. The streets of Roxas heading towards San Pedro Square were filled with enthusiastic crowd, wanting to see live in action the performances of 18 contingents, within and outside Davao City.

But it was more than just a competition. It was celebratory feast of the city’s rich culture and heritage, interpreted through dance and live music.

Spectators had their eyes filled with the colorful attires and props, and entertained with their choreography and performance, inspired by the 11 tribes of the city.

But most importantly, it was also an opportunity for everyone to discover how a diverse culture city like Davao was able to attain peace and unity throughout the years.

The weather heated up during the middle of the show, but the crowd stayed and was eager to mingle with the performers and fellow spectators.

Not to mention, an opportunity for photography and video hobbyists to take snap and capture scenes of the competition, which are worth sharing to the world.

Overall, the street dance ended with a wonderful note.

No untoward incidents or petty crimes were reported.

The winners of the competition were revealed. The Sta. Ana Performing Arts Guild emerged as the first grand champion of the Champions Circle category, while Catalunan Pequeño National High School won grand champion for the School Based category, and Sindac Anib Performing Ensemble of Bislig in Surigao Del Sur clinched the grand champion title for the Open category.

Ryan Elmozo, Sindac performer, said he was fascinated with the Kadayawan festivity for it is his first time to visit the city. It was a bonus that they won the competition, which he said were prepared for a short period of time.

The City Tourism Operations Office (CTOO) led by Generose Tecson said they are happy with the event turnout. She also said a grander Indak Indak will be witnessed for next year.

Vice Mayor Sebastian “Baste” Duterte, who first time celebrated his Kadayawan as an official, said he is amazed with the performance.