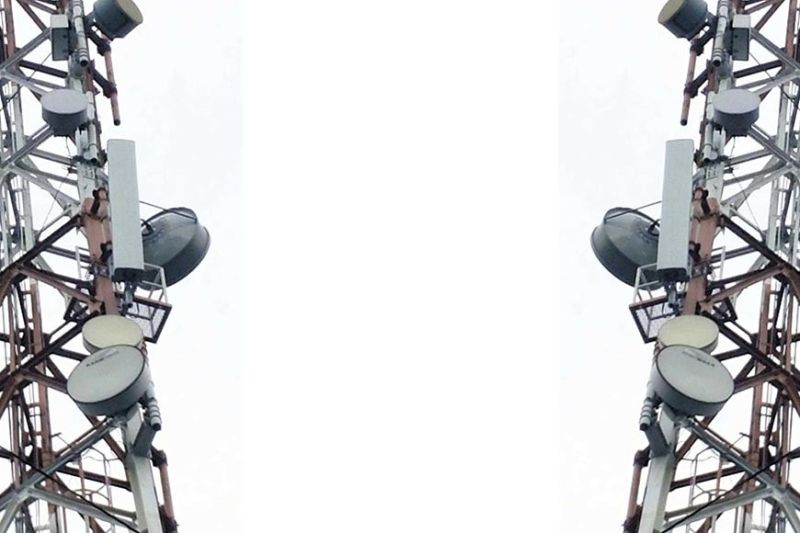 A DAVAO City councilor is proposing for an amendment of a provision of an ordinance to attract telecommunication companies (telcos) to establish cell sites in underserved areas.

Baluran, who heads the city council committee on transportation and communication, said areas particularly in far-flung barangays of District 2 and 3 remain extremely distressed due to poor signal despite emerging telecommunication advancement.

He said the city had been urging telcos to put up cell site towers on underserved areas.

However, he said telcos have been having a hard time getting approval from the Local Zoning Board of Adjustment and Appeals (LZBAA).

“On previous committee hearing, the telcos aired that, in spite of their earnest efforts to make the entire Davao City a ‘ deadspot’ -free, they remain to be handicapped since it took them one year or more to get a resolution of favorable endorsement from LZBAA upon filing,” Baluran said in his privilege speech on Tuesday, August 20, at the Sangguniang Panlungsod.

With this, he said he is pushing to amend the provision of Ordinance No. 0546-14 Series of 3013 specifically Article 12 Section 1 O otherwise known as “Comprehensive Zoning Ordinance of Davao City”.

Baluran said prior to the construction of cell sites and telecommunication towers, telcos must apply first and seek the approval for additional allowable use in the City Planning and Development Office (CPDO).

He said the city council, through a three-fourth majority vote, will determine its final approval upon favorable endorsement from the LZBAA.

However, he noticed that it is almost similar to Section 6 of Ordinance No. 0463-13 or “An ordinance providing for the regulation of the construction and maintenance of cellular towers for mobile phone services in the City of Davao”.

Baluran said he will be pushing for its amendment without compromising “any safety or regulatory measures”.

“As a matter of policy, the city will promote a pro-competitive and responsive environment initiatives for telecommunication providers in order for the latter to provide better cellphone services and faster internet access,” the councilor said.

He said there is a need to intensify signal convergence especially in times of calamities where communication is important to seek help and rescue.

Councilor Danilo Dayanghirang, meanwhile, said that he found out that there are still pending application at the CPDO due to the said ordinances.

“From the economic viewpoint, this is a drawback on the part of the city. There’ s a lot of investors who want to invest but would (back out) along the way,” Dayanghirang said.

Having additional cell sites is also one of the goals of Peace 911, a city peace effort program created by Mayor Sara Duterte-Carpio.

Duterte-Carpio, in her visit during the Peace 911 first year anniversary in Paquibato district, said she will be appealing to the telcos to put up additional towers in the area.

Telco giants Smart and Globe had previously put up cell towers in the area. However, rebel groups have been burning these as part of their extortion activities. (RGL)