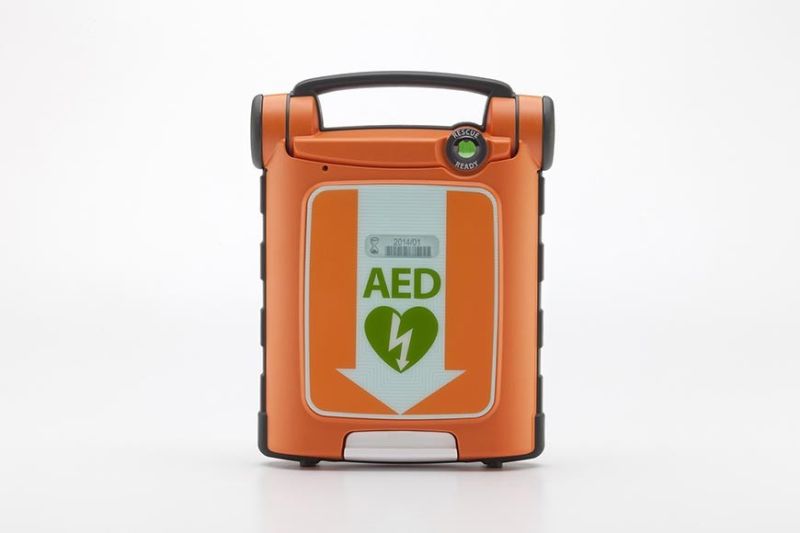 DAVAO City Councilor Mary Joselle Villafuerte wants all sports events in the city to have a defibrillator following the recent death of an athlete in a sports event.

Villafuerte, during her privilege speech, said she is pushing for an ordinance mandating all ambulances and health centers in the city to have an Automated External Defibrillator (AED).

According to the councilor, an AED is a portable external device that can automatically diagnose life-threatening cardiac arrythmias in a patient.

“Maybe it is time to require sports events held in our city to have an emergency action plan that can prevent such as tragedy as what occurred recently,” Villafuerte said on Tuesday during the regular session of the city council at the Sangguniang Panlungsod.

Businessman Mario Francisco Marfori II of Blue Genes Tri 94 team died on August 4 while on transition after the first run that covered about 2.6 kilometers during the Kadayawan Duathlon 2019. He was entered in the Olympic Distance male 40-44 category.

Race director Stax Savellano, in a previous report, said the athlete was onboard the ambulance rushed to the hospital “where necessary procedures continued”.

“There was constant communication within the team in monitoring the situation. However, the athlete did not recover and passed away,” Savellano said.

Meanwhile, Villafuerte said “The absence of accredited emergency responders and the absence of a defibrillator could have contributed to Mario Marfori’ s death”.

She said her proposed ordinance will cover all ambulances, whether government-owned or privately owned, all health cares, and if possible, all parks and malls, to prevent another death and to make the city equipped to respond cardiac emergencies.

According to her research, sudden cardiac arrest is one condition often cause mortality or death of adults.

She said it is the common heart disease that causes death in the Philippines. According to the Department of Heatlh (DOH), 20-percent of all deaths are adults.

Villafuerte said this policy would serve as a preventive measure since the city has been the venue for huge sports events such as Ironman and the Palarong Pambansa.

The councilor also proposed all athletes who join difficult athletic events to be required to show proof of good health and fitness from a licensed physician to prove they are fit to participate in the event.

Her proposal was approved for first reading. (RGL)