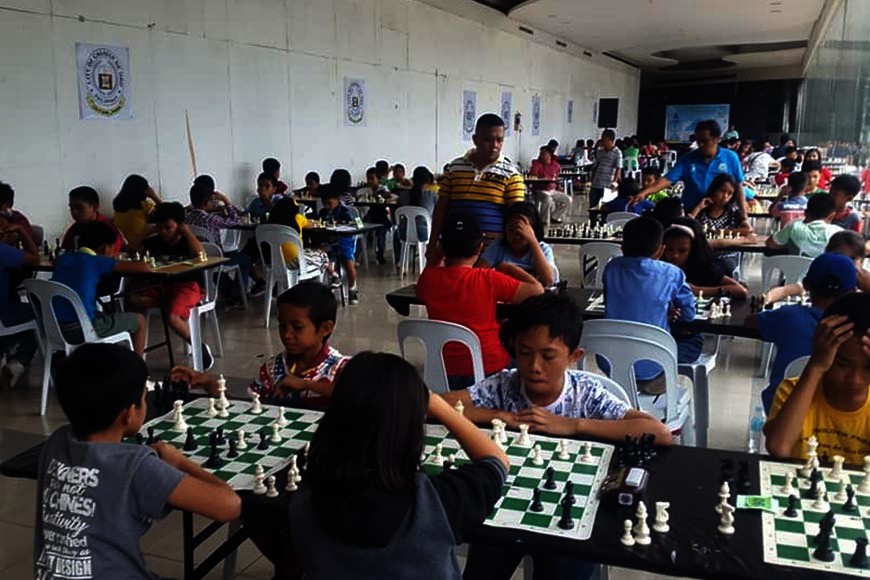 Surprise finisher is Cagayan de Oro’s veteran campaigner Cleto “Bong” Vasquez who made it to the top-10 circle with 5.5 points to show.