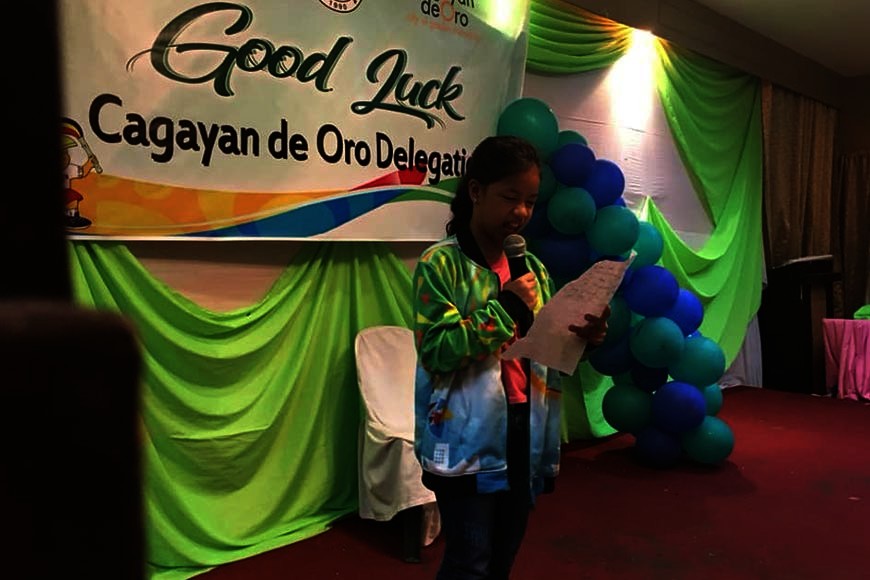 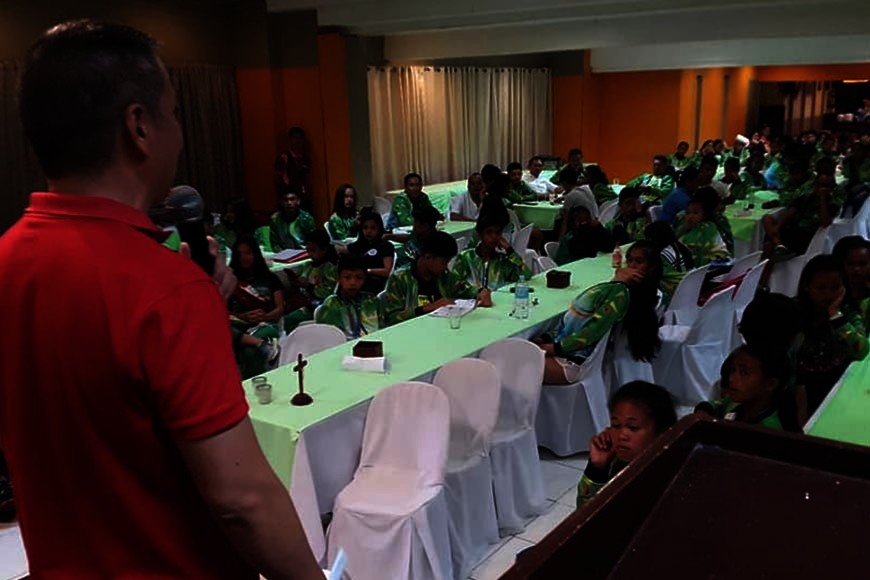 Speaking in behalf of Cagayan de Oro City Mayor Oscar Moreno, city sports consultant Rocky Calingin further told the athletes to “do the best you can and enjoy this opportunity to represent the City of Gold as a student athlete”, on Monday’s send-off party and prayer mass for the city delegates to the 2019 Batang Pinoy National Finals in Puerto Princesa, Palawan.

“Off the playing field, also be a model athlete,” added Calingin in addressing the 121 elementary and secondary athletes in the company of city sports chief Jaymar Rivera at the Buffalo Grill restaurant.

Mayor Moreno dropped by earlier to meet the athletes and their coaches before leaving for some important matter.

The multifarious meet will be slated on August 25 to 31 with Cagayan de Oro having more qualifiers this time around.

“We have more qualifiers this year. From 9 golds in Baguio City, we’re targeting at least a minimum of 15 golds in Palawan,” Rivera told SunStar Cagayan de Oro.