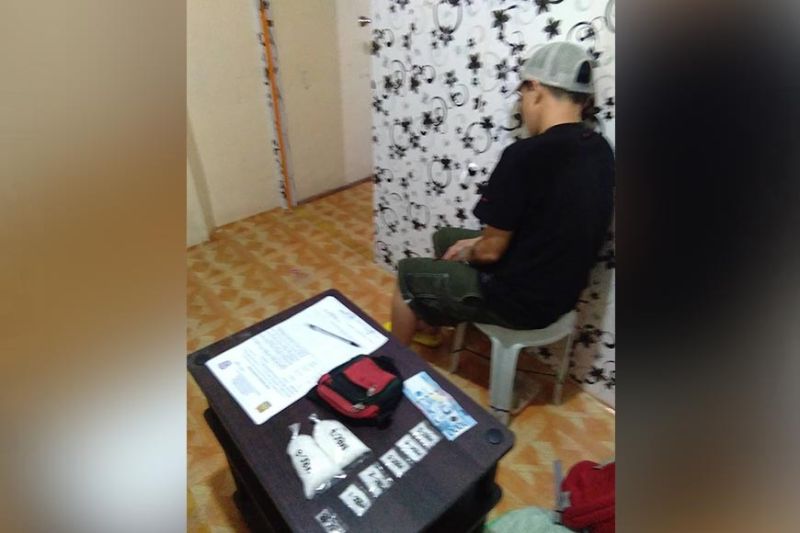 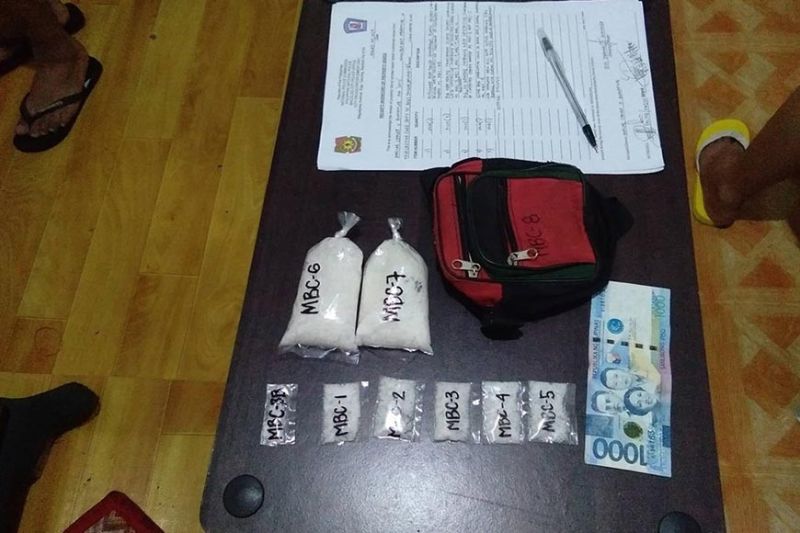 AN ESTIMATED P1.9 million worth of illegal drugs believed to be methamphetamine hydrochloride (shabu) were seized in separate drug busts of Bacolod City Police Office (BCPO) in Bacolod City from August 20 and 21.

The operations also led to the arrest of the two drug personalities identified as Maricar Chavez and Daud Barani, 23, of Iligan City, Mindanao.

Police Lieutenant Colonel Ariel Pico, spokesperson of BCPO, said Chavez was arrested by operatives of City Drug Enforcement Unit (CDEU) after she sold a sachet of suspected shabu to a police undercover at Villa Cristina Subdivision, Barangay Tangub at around 5:30 p.m. Tuesday, August 20.

He said Barani was arrested by operatives of Police Station 3 at Purok Riverside, Barangay Sum-ag around 10 a.m. Wednesday.

He said Chavez and Barani were under surveillance for almost a month before their arrest.

The suspects are detained at the custodial facilities of Police Stations 3 and 8 and are facing charges for violation of Republic Act 9163 or the Comprehensive Dangerous Drugs Act of 2002.