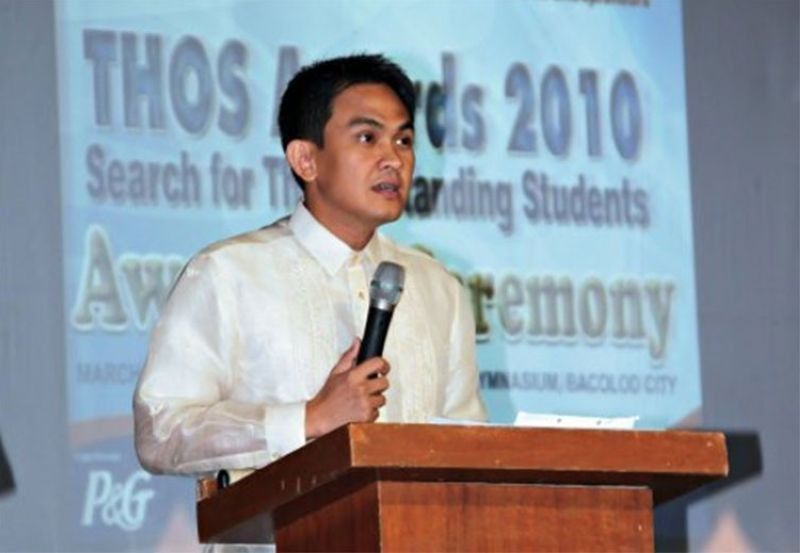 THE Bacolod City Council approved a resolution reiterating the request to the Philippine Congress to conduct an inquiry in aid of legislation on the Bacolod City Water District (Baciwa) for its failure to provide clean and potable water to its consumers.

The resolution, authored by Councilor Wilson Gamboa Jr., was approved during the regular session of the City Council on Tuesday afternoon, August 20.

He said Baciwa was created by virtue of Presidential Decree Number 198 operating under quasi-public type corporation to provide clean water to Bacolod City establishments and households.

He added that P537,614,000 loan was facilitated in the year 2007 through the Local Water Utilities Administration (LWUA) to achieve its estimated projections of more than 80 percent water supply coverage in the 10-year period and the payment of the loan shall extend up to 2033.

Gamboa noted the city council has passed several resolutions requesting Baciwa to submit its financial statements, audits by the Commission on Audit, comparative studies, history and track records of its private partners and the respond of Baciwa are all excuses.

“Until now, Baciwa’s water coverage in its franchise area remains to be below 60 percent,” Gamboa said.

He said some water supply areas with facilities of Baciwa have minimal water supply at limited time, turbid water, and no water at all.

“It is primordial importance that Congress should look into why Baciwa failed to provide adequate clean and potable water and exposed the water district to takeover by private economic predators,” he added.

Gamboa said a certificate of successful negotiation has been issued to a private entity for a joint venture to manage and operate the supply of water to the constituents of Bacolod. However, the terms of the agreement after the negotiation were not provided to the public in the spirit of transparency.