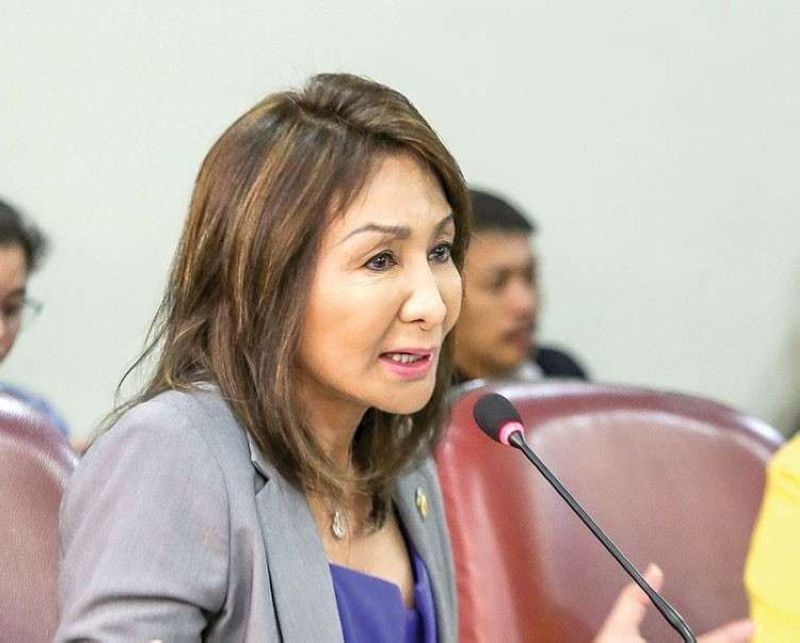 AS A preemptive measure, Gov. Gwendolyn Garcia has temporarily banned in Cebu province the importation of meat products from countries affected by the African swine fever (ASF) even if there is no outbreak of the disease in the country yet.

She issued Executive Order 13 on Aug. 20, 2019, adopting an ASF provincial preparedness and contingency plan and creating a task force, following reports that parts of Luzon have recorded suspected ASF cases.

“If we are to err, it’s better to err on the side of caution. It’s not possible for Cebu to just wait for a suspected case to be reported before it takes action,” Garcia said during an executive committee meeting with stakeholders on Wednesday, Aug. 21.

EO 13 provides preemptive action to protect Cebu’s top meat source and those that rely on hog raising and meat products as their source of livelihood.

Cebu is known to serve the most mouthwatering lechon (roasted pig) in the Philippines.

Aside from the lechon, another popular favorite is the chicharon (fried pork rinds), also a product of Carcar City.

Cebu is also known for its “tuslob buwa,” a street food primarily made with pork liver and brain.

Pork takes up 85 percent of Cebu’s meat source, and chicken, fish and beef take up 15 percent.

However, the province’s annual pork production is only 53 million kilos, meaning it has to import pork from other sources to cater to the consumption demand.

Cebu’s volume of production is placed at 4.33 percent, contributing some P10.98 million to the country’s agriculture industry every year.

Given the high demand for pork, Cebu’s largest group of pork producers, the Central Visayas Pork Producers Cooperative (CVIPPCO), has at least 150,000 members raising an average of two hogs.

With pork playing a vital role in Cebu’s food source, economy and livelihood, Capitol has decided to adopt an EO patterned from the measure issued by Bohol Gov. Arthur Yap.

Yap had alerted Garcia on the suspected ASF infestation in parts of Luzon.

“It does not affect humans. But our leftover processed pork meat products that might end up as swill, could unknowingly be infected. Infection is fast,” Garcia said.

The Philippine College of Swine Practitioners has defined ASF as a contagious viral disease which exclusively infects pigs and wild boars.

The progression of the transboundary disease is rapid and upon infection, can progress within three to 14 days.

ASF exhibits similar signs to other hemorrhagic diseases, but in contrast to pigs with hog cholera, those infected by the African fever virus do not develop conjunctivitis.

Pigs infected with less virulent isolates can transmit the virus to susceptible hogs for as long as one month after infection since the blood could be infectious for up to six weeks.

Transmission can occur through feeding on infected pork or carcasses, contamination of equipment and when blood is shed.

The disease has a mortality rate of up to 100 percent and can affect all pig age groups. There is neither a vaccine nor an effective treatment yet.

The samples from the suspected cases in Luzon were reportedly sent out by the DA to Singapore for a confirmatory test. But it would reportedly take experts two weeks to three months to come up with a result.

The Province’s ASF task force will be headed by the governor with the Provincial Veterinarian as vice chairperson.

Among the task force’s responsibilities is to strictly enforce the temporary ban on imported meat products from counties infected by the ASF.

Issued by the FDA on July 30, Advisory 2019-229 expands the temporary ban to the importation, distribution and sale of all processed pork meat products from Hong Kong, North Korea, Laos and Germany. (RTF)