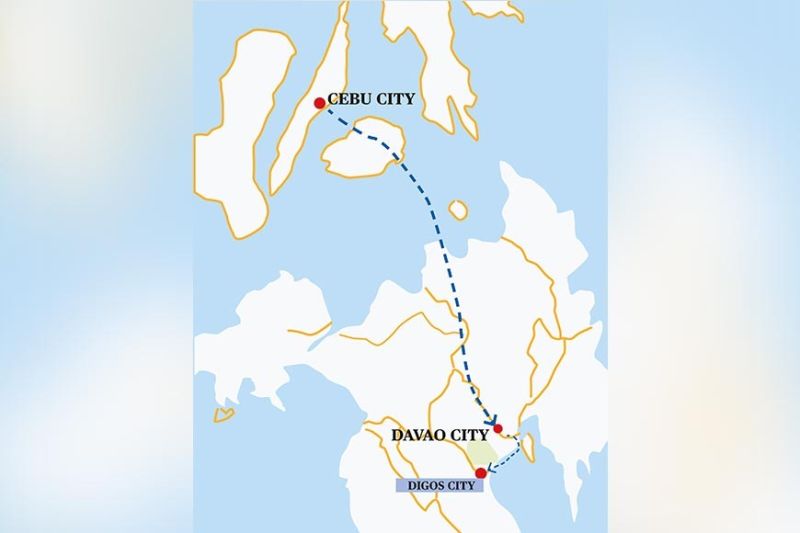 A TOP executive of an investment firm who was wanted in Davao since June 2019 was found dead on a grassy lot in the hills of Barangay Cansomoroy, Balamban, Cebu on Tuesday, Aug. 20, 2019.

Crowd Royals is among the 22 investment scams that the Securities and Exchange Commission has warned the public about.

Oppus was shot in the head and chest and hogtied, and his face covered with boxer shorts.

He was dumped at the Cebu Transcentral Highway in Sitio Buli, Barangay Cansamoroy, Balamban.

He was identified from his passport that Balamban police had retrieved from a white sports utility vehicle that had been set on fire and thrown into a cliff in Barangay Sunog.

Oppus and two other Crowd Royals officers, Edmon Corona Quiñones of finance and Judy Ann Delatina-Estrella of marketing, are wanted in the Davao region for large-scale estafa.

Crowd Royals Real Estate Services, set up on May 22, 2019 in Digos City, Davao del Sur, promises to double its investors’ money in a short time.

Its investors said the three had run off with P400 million of their money. The three could no longer be found at the Crowd Royals office or in their homes.

There were no traces of them and their families in Davao.

Oppus had four gunshot wounds in the chest and head.

Police recovered four empty shells of a .45 caliber pistol from the crime scene.

Five kilometers from where Oppus was dumped, a burnt Isuzu MUX was found.

Torres said his men are checking the registration of the vehicle with number plate AEB-4462.

He said he learned from the Davao police that Oppus was wanted for large-scale estafa.

“We have created a press release through our Facebook page since none from his immediate family members could really identify him. In that post, we found comments stating that Oppus was one of the three wanted personnel of Crowd Royals Real Estate Services, for allegedly swindling investors and running off with P400 million,” he said.

There may be other formal complaints against them, which may be filed before the Criminal Investigation and Detection Group, he said.

Cebu Police Provincial Office (CPPO) Director Roderick Mariano said he has tasked a group to coordinate with the Davao City police to dig into Oppus’s background.

He said that some barangay tanods stationed on the way to Mount Manunggal in Barangay Sunog, had noticed three vehicles passing by the area.

They did not suspect anything unusual since Mount Manunggal is usually visited by campers, especially on holidays.

Only two of the three vehicles, a white van and a black pickup, came back.

The tanods could not make out the vehicle plates and there are no security cameras in the area. (WBS, GPL of SuperBalita Cebu, MPS)