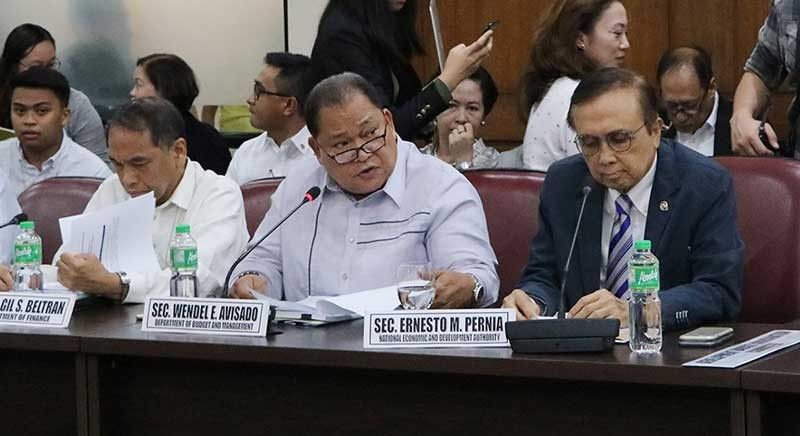 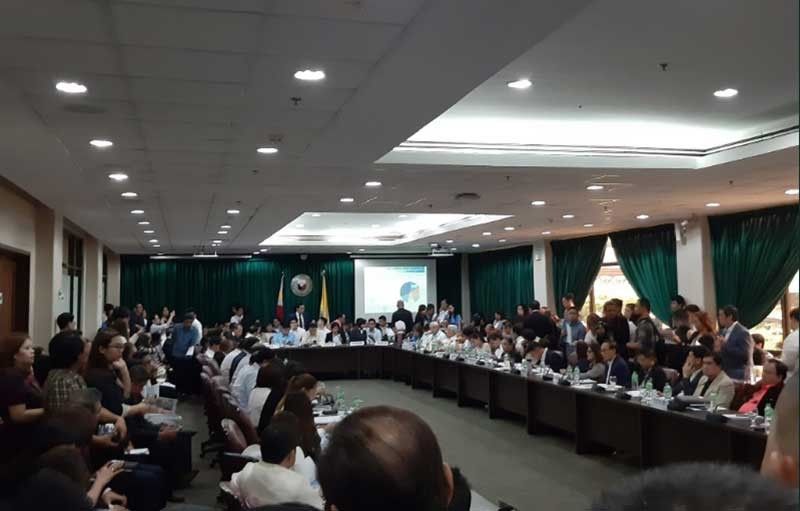 THE House committee on appropriations started on Thursday, August 22, the hearings on the proposed P4.1-trillion national budget for 2020 with a briefing on the government’s macroeconomic assumptions, growth targets and fiscal program.

Dakila said Development Budget Coordination Committee (DBCC), of which the BSP is part, has set the following assumptions:

* Average Dubai crude oil prices are projected to stay within US$60 to US$75 per barrel in 2019 to 2022, but the committee recognizes that prices are highly volatile and could be influenced by the US-China trade tension and the weak global economy; and

National Economic and Development Authority (Neda) Director General and Socioeconomic Planning Secretary Ernesto Pernia, who presented a situation report on the economy, said the gross domestic product (GDP) is still projected to grow by 6.0 to 7.0 percent in 2019.

He said revenue collections are projected to reach P3.15 trillion in 2019, equivalent to 16.4 percent of GDP.

In the first half, collections reached P1.5 trillion, an increase of 9.7 percent. Of the total, 89.2 percent came from tax collections

Expenditures, on the other hand, are targeted to hit P3.77 trillion in 2019, which is equivalent to 19.6 percent of GDP.

For 2020, Beltran said revenues are projected to increase to P3.54 trillion, equivalent to 16.7 percent of GDP, while disbursements are programmed at P4.21 trillion or 19.9 percent of GDP.

With these assumptions, he said the deficit target will be maintained at 3.2 percent of GDP from 2019 to 2022.

Beltran cited the need to pass the remaining tranches of the government’s Comprehensive Tax Reform Program to “ensure a reliable revenue base.”

“Completing the passage of tax reform will ensure a steady revenue flow and equitable sharing of contributions for the government’s social and infrastructure programs while securing fiscal stability long into the future,” he said.

The DBCC, an inter-agency body that sets the macroeconomic, growth and revenue targets of the government, is composed of the Department of Budget and Management (DBM), Neda, DOF, and Bangko Sentral. (MVI/SunStar Philippines)