Be mindful in posting Kadayawan photos 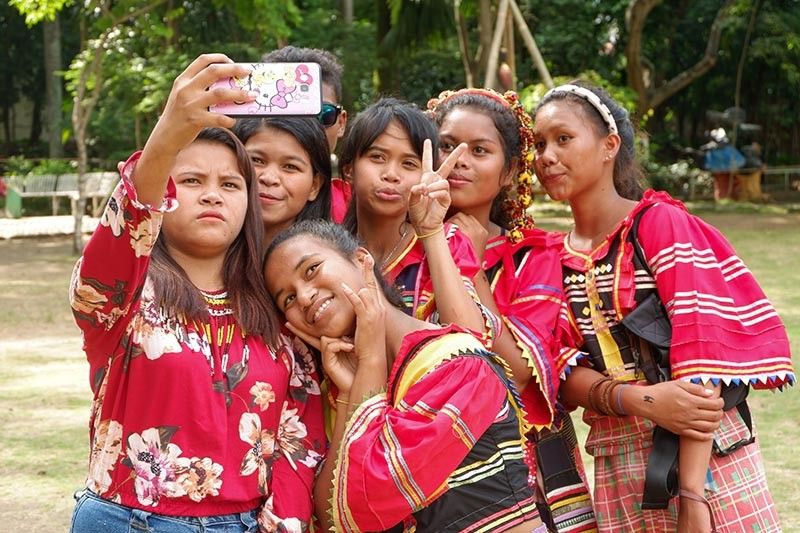 KADAYAWAN festival spectators -- Dabawenyos and tourists -- are reminded to be mindful in taking and posting photos that could lead to cultural insensitivity.

National Commission on Indigenous Peoples (NCIP)-Davao director Geroncio Aguio said spectators should respect the traditions and the attires presented during the festivity, as not to disrespect the indigenous peoples (IPs).

This came on the heels of Bislig of Surigao del Sur contingent Sindac Anib Performing Ensemble being criticized on social media for "cultural misappropriation" of the costume they were wearing.

A viral photo of some male dancers of Sindac Anib, who wore G-string, posing beside spectators drew mixed reactions from netizens.

Sindac ensemble head Marc Hingco, in a radio interview, apologized for the actions of the dancers.

But he defended that some spectators forced the dancers to pose in such a way.

Aguio, meanwhile, said that although his office did not receive any communication from CTOO or from the festival organizers, he said the NCIP is willing to coordinate with them in next year's festival to discuss "cultural sensitivity" to the participants.

He also agreed with Tecson and the organizer's statement that the contingent cannot be liable for improper use of IP attire, as mandated by a city ordinance signed by Mayor Sara Duterte-Carpio in 2017.

"Wala man sab nag-ingon ang participant nga any tribe nga ilang girepresent. Maglisod sila og file og kaso ana (The contingent, in the first place, did not state a specific tribe that they represent in their performance. It would be difficult to file a case against them)," Aguio said.

He also said the public and the organizers should deepen their understanding on the essence of Kadayawan.

"Kung magfocus lang ta sa entertainment, naa lage na entertain na communities, pero man pud na-offend. Mabalance unta nato ang goal sa Kadayawan, which is, para sa social and economic progress sa IPs, ug unsa ba na-contribute sa Kadayawan sa daily living sa atong IP communities (If we would only focus on the entertainment aspect, we might have entertained the crowd, but on the other hand, we were able to offend them. Hopefully, we could balance the goal of the Kadayawan, which is for the social and economic progress of the IPs. We should also look how the Kadayawan improved the daily living of the IP communities)," Aguio added.