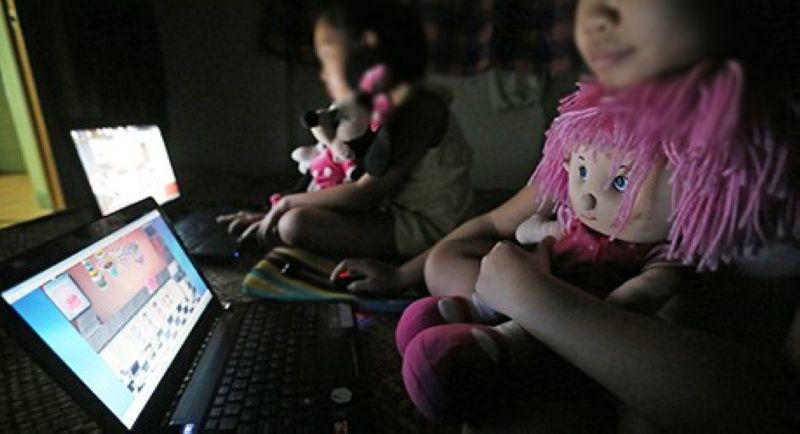 THE Inter-Agency Council Against Trafficking (Iacat)-Davao said 38 cases of human trafficking, involving mostly minors, have already been resolved, resulting in the conviction of the suspects, including 10 foreign nationals.

Based on the data provided Thursday, August 22, by Peter John Cabanilla of the Department of Justice (DOJ) Regional Prosecution Office (RPO) Davao, from 2013 to present, there have been 135 cases of trafficking filed in court and the bulk of these are in Davao City.

Of the number, 55 cases are still on pending trial.

The 135 cases, mostly on prostitution of minors in online sexual exploitation, involved 203 victims who were rescued from their pimps and of this figure, 179 are females and 24 are males.

Cabanilla said that for the third year now, the Philippines has sustained the Tier 1 ranking in the US Department of State’s Trafficking in Persons (TIP) report, which means that the government fully met the minimum standard for the elimination of trafficking and has continually demonstrated serious and sustained efforts to combat human trafficking.

“A Tier 1 ranking indicates that a government has acknowledged the existence of human trafficking, made efforts to address the problem and complies with the Victims Protection Act’s (TVPA-US law) minimum standards,” he said.

The Philippines leads the ranking in East Asia and the Pacific, sharing the Tier 1 status with Japan, South Korea, and Taiwan.

In previous years, Philippines was placed in Tier 2 watchlist after it has not met the TVPAs minimum standards but is making significant efforts to meet those standards. For this year, with the implementation of prosecution procedures that reduce the potential to further child sex trafficking of Filipino migrant workers and to assist those who become victims of trafficking overseas, the country ranked Tier 1.

“For the past two years in 2018 and 2019, the Iacat 11 Network also participated in three entrapment operations involving offenders of online sexual exploitation of children (Osec) and led by the Women and Children Protection Mindanao Filed Unit based in Zamboanga City,” Cabanilla said.

He also enumerated the projects that have taken off by Iacat-Davao Network from 2015 and 2018 to raise awareness to the public about modern-day slavery.

It includes training of law enforcers and social workers on how to handle sensitive trafficking cases, video infomercial competition and the playing of winning entries in cinemas and taxicabs, mural painting of 35 panels at the SPMC Institute of Psychiatry and Behavioral Medicine, song writing of 35 music video-making competition, and on-the-spot poster making contest.