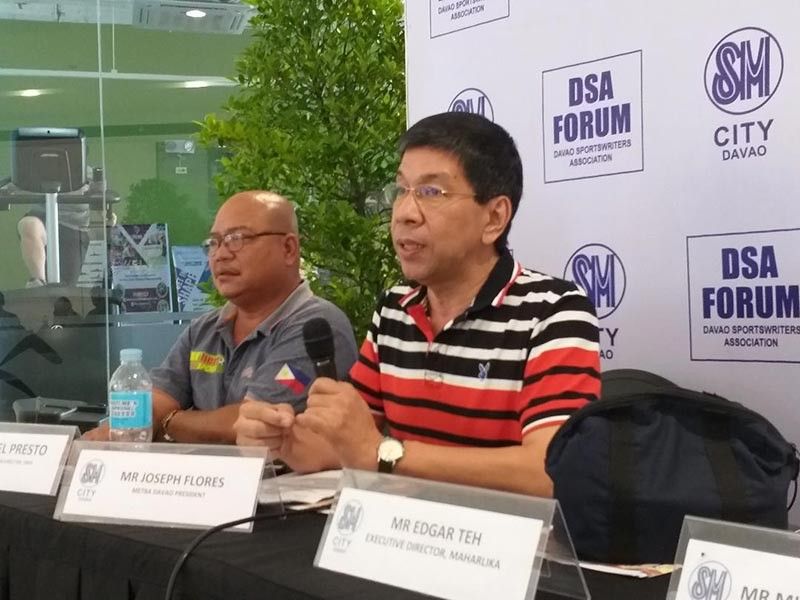 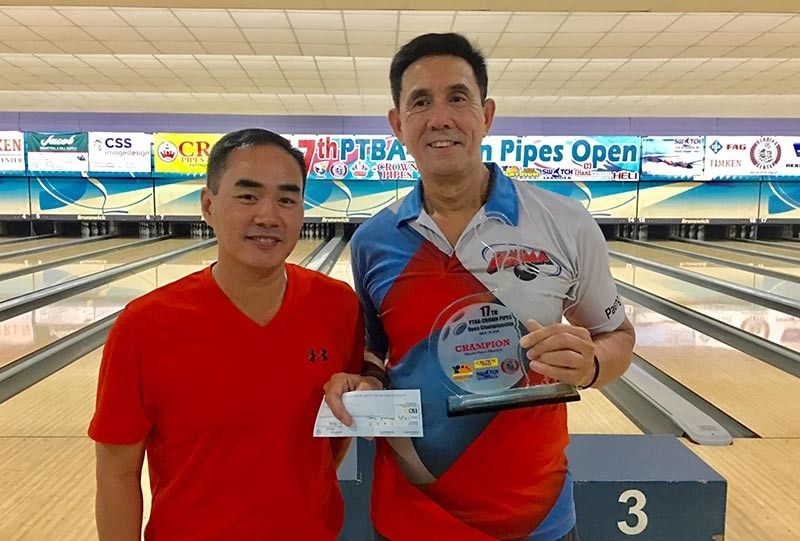 He said, “Our local players are very excited and nervous (laughs) as he is still very competitive.”

Nepomuceno is arriving in the afternoon today but Flores said he’s not certain if he will play immediately.

He, however, said the renowned bowler will play on Saturday until Monday as he is seeing action in the mixed open and seniors categories.

“He will also give an inspirational message on Saturday during our dinner program,” Flores said, adding that close to a 100 participants will compete in the Philippine Bowling Federation (PBF)-sanctioned tournament.