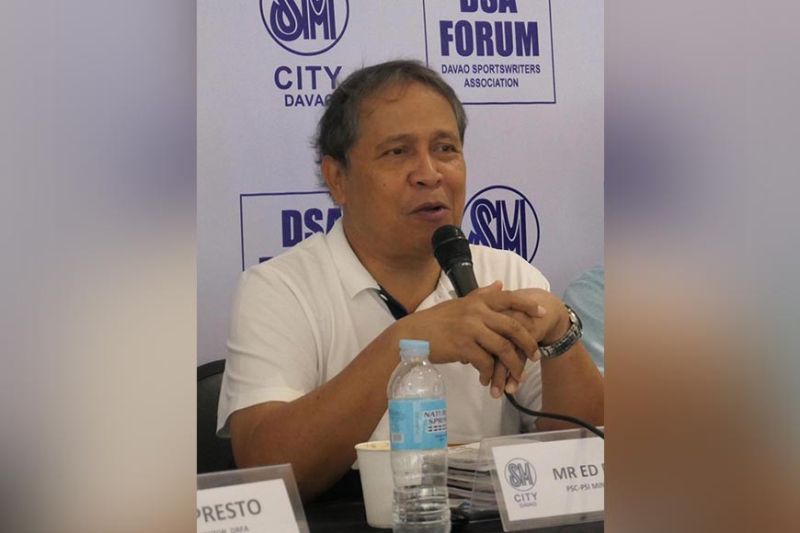 THE Philippine Sports Commission (PSC) goes to New Bataan in Compostela Valley today to conduct the Unesco-cited Children’s Games, which will be part of a series in Davao Region.

PSC Mindanao cluster head Ed Fernandez, in the Davao Sportswriters Association (DSA) Forum at The Annex of SM City Davao Thursday, said an Ate-Kuya volunteers training will be held Friday, August 23, before the games will be conducted Saturday, August 24.

(The children will learn early peacemaking through playing with each other. They will play and will be given shirts so they could have a memory they could remember for the rest of their lives),” Fernandez said.

Tug of peace, kadang-kadang, patintero, sack race and obstacle race, among others, will be played by the 200 to 300 children from the municipality.

PSC Commissioner Charles Raymond A. Maxey, according to him, will grace few of these Children’s Games legs.