Department of Agriculture to farmers: Report suspicious death of pigs 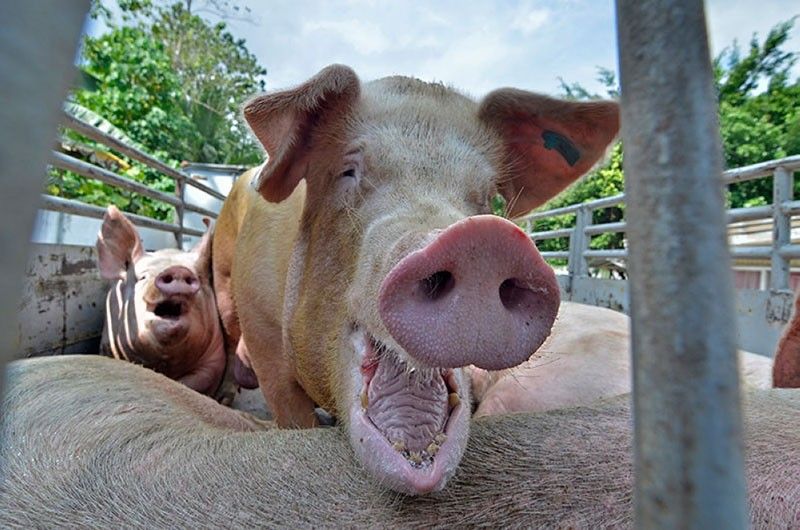 REPORT RIGHT AWAY: Pig farmers are encouraged to report any sudden deaths of pigs to the city or municipal agricultural veterinarians to protect the hog industry. Since the Department of Agriculture 7 has no laboratory to detect any virus affecting sudden deaths of pigs, reports from farmers on the field are deemed critical. (SunStar File Photo)

THE Department of Agriculture (DA) in Central Visayas urged backyard pig farmers to report any type of suspicious deaths of their hogs as the whole country strengthened its preventive measures against the fatal African Swine Fever (ASF) virus.

DA 7 Director Salvador Diputado said the agency has encouraged pig farmers to report any pig deaths to their municipal or city agricultural veterinarians or officers to check whether there is a contagious disease affecting the hogs.

“In the region, we have no reported incidents of mass deaths but we really urged everyone to report immediately if they heard of massive pig fatality in a certain farm. Because if the pig farmer will hide what happened, that will worsen the situation,” he said.

Diputado said they don’t have a laboratory to determine the kind of virus that might affect the hogs so reports from the people on the field is really crucial.

“If they will hide it, that might be the cause for the virus to spread. It might cause the death of the hog industry,” he said.

He said that if hogs die mysteriously, the hog farmer should urgently bury the dead hog or burn it.

The area where the hogs died should also be quarantined.

The DA recently established a crisis management team to mobilize measures to prevent the entry of the virus.

ASF causes fever and hemorrhage in pigs, and those infected by the virus only have two to 10 days to live because it has no vaccine available yet.

The ASF does not cause disease in humans. No human fatality has been reported from consuming meat from an infected pig. What experts feared was that the spread of ASF will kill the hog industry and affect food security since pork accounts for most of the Filipino’s meat consumption.

As a preemptive measure, Cebu Gov. Gwendolyn Garcia has temporarily banned in Cebu province the importation of meat products from countries affected by the ASF even if there is no outbreak of the disease in the country yet.

She issued Executive Order 13 on Aug. 20, 2019, adopting an ASF provincial preparedness and contingency plan and creating a task force, following reports that parts of Luzon have recorded suspected ASF cases.

“If we are to err, it’s better to err on the side of caution. It’s not possible for Cebu to just wait for a suspected case to be reported before it takes action,” Garcia said during an executive committee meeting with stakeholders on Wednesday, Aug. 21.

EO 13 provides preemptive action to protect Cebu’s top meat source and those that rely on hog raising and meat products as their source of livelihood.

Cebu accounts for 46 percent of the region’s hog production, with the famous lechon being the most in demand in terms of specialty food.

Pork takes up 85 percent of Cebu’s meat source, and chicken, fish and beef take up 15 percent.

DA has not confirmed if the recent reports of the high mortality rate among hogs is ASF.