Olango now under state of calamity 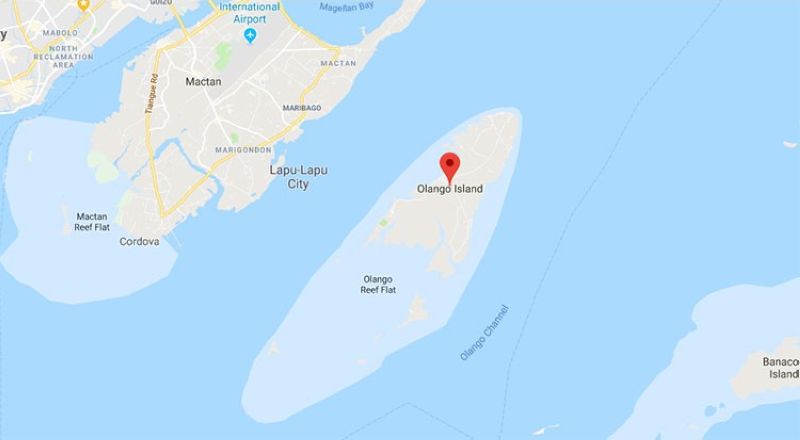 EIGHTEEN days after calamity struck, the Lapu-Lapu City Council approved on mass motion on Thursday, Aug. 22, 2019, the resolution declaring Olango Island under a state of calamity.

With the approval, the Lapu-Lapu City Disaster Risk Reduction and Management Council (CDRRMC) can now use the P7 million quick response fund to help the 6,000 residents of Olango who were affected when a gale warning advisory on Aug. 5 kept passenger motorbancas and fishing boats from sailing.

Sea travel from mainland to Olango Island was suspended for six days, leaving hundreds of passengers stranded at the ports, affecting their livelihood.

During the regular session, the City Council adopted the Lapu-Lapu City Disaster Risk Reduction and Management Council’s recommendation on Aug. 9, 2019 to declare a state of calamity.

Before the resolution was approved, City Councilor Eduardo Cuizon had wanted the body to ask the 11 island barangays in Olango to pass a resolution asking to place their villages under a state of calamity.

But Councilor Gregorio “Epoy” Paquibot Jr. convinced Cuizon to drop his suggestion, pointing out that residents of the island have suffered a lot since a gale warning advisory had prevented them from going to the mainland and vice versa for six days.

Councilor Nelson Yap decided to file a motion to suspend their house rules to allow CDRRMC acting head Nagiel Bañacia to explain to the Council the need to declare a state of calamity.

Bañacia said there is no need for the barangays to pass a resolution since releasing the quick response fund only requires Council approval.

He said they plan to use the fund for the purchase of relief materials for affected residents in Olango Island.

The City Social Welfare Office currently has no funds for it, he said.

City Accountant Helen Dungog agreed that there is no need for barangay resolutions as a prerequisite for the declaration of a state of calamity. A resolution from the City Council will do, she said.

At that point, the councilors agreed unanimously to pass the resolution, which means the CDRRMC can now use the P7 million quick response fund to acquire relief packs and supplies for around 6,000 residents of the island barangays.

The individual relief packs will have six kilos of rice, four cans of sardines, four cans of corned beef and six sachets of coffee.

Meanwhile, Bañacia said sea travel to Olango Island is not affected by the bad weather since only motorbancas are not allowed to sail every now and then when the seas are rough.

Roll-on-roll-off vessels will continue to operate, he said.

Bañacia is optimistic the weather will improve.

If the weather worsens, Bañacia assured they are ready to assist those who will be stranded at the ports in mainland Lapu-Lapu.

Earlier, the City Government called on operators of ro-ro vessels that sail from the mainland to Olango Island to upgrade their vessels’ gross tonnage so they won’t be affected if a gale warning is raised in the island barangays. (from GCM of Superbalita Cebu/JKV)