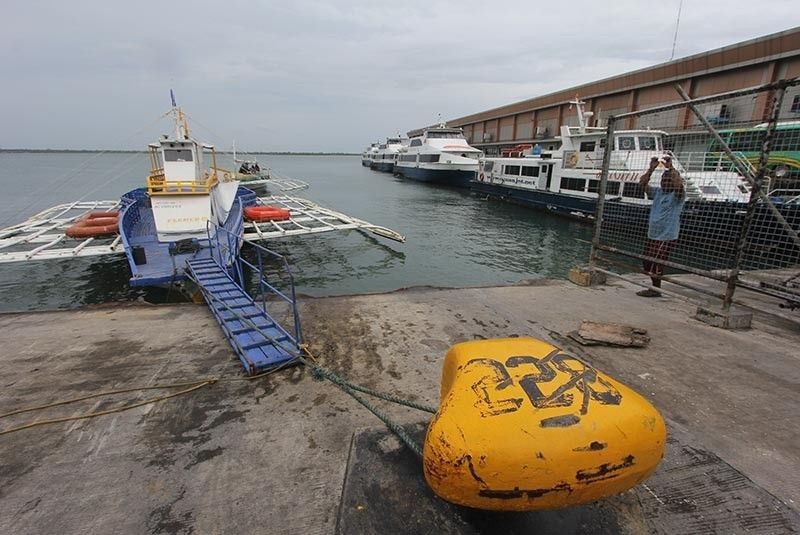 SEVERAL sea trips in the region were canceled Thursday, Aug. 22, 2019, due to the gale warning raised by the weather bureau Pagasa in the eastern seaboards of Luzon, Visayas and Mindanao.

The gale warning is due to tropical storm “Ineng,” which maintained its strength. It has maximum winds of 75 kilometers per hour (kph) and gustiness of up to 90 kph moving west, northwest of Northern Luzon at 10 kph per hour, based on the 5 p.m., Thursday forecast.

The Coast Guard (CG) Bohol temporarily suspended the voyage of all vessels below 250 gross tonnage starting 5 a.m on Thursday.

In a notice issued by Lt. Patrick John Cabasag, commander of the Bohol CG Station, all trips will resume once the weather and sea condition improve.

Vessels that wanted to take shelter were permitted as long as these were able to secure a permit and would not let passengers board.

However, Al Quiblat, chief of Pagasa Visayas, said there was a low chance of Ineng making landfall as it is expected to be outside the Philippine Area of Responsibility either on Saturday night or early morning Sunday.

Ineng is the ninth tropical storm for the year and the second for the month of August.

Pagasa also issued a gale warning in Eastern and Northern Visayas, Samar, Eastern Samar and Leyte with wave height expected to be at 2.5 to 4.5 meters. (WBS)