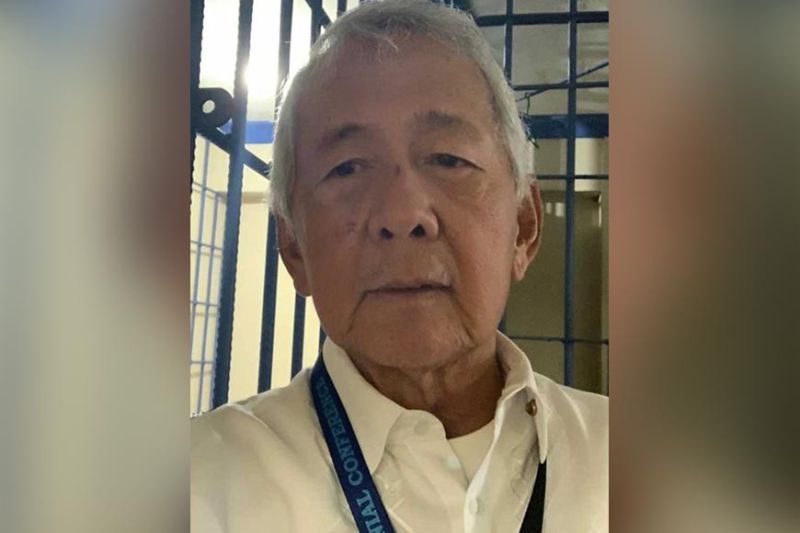 FORMER Department of Foreign Affairs chief Perfecto Yasay Jr. was released on Friday, August 23 after posting bail over charges in relation to violation of the banking law.

“After posting bail, I now enjoy the status of a provisional free man. Now the fight for justice and to prove my innocence begins,” he said in his Facebook post.

On Thursday afternoon, Yasay, 72, was arrested based on an arrest warrant issued by Judge Danilo Leyva of the Manila RTC Branch 10 for several violations of the Republic Act 8791, otherwise known as the General Banking Law, and Republic Act 7653, or the New Central Bank Act.

The charges were in relation to the alleged conspiracy of Banco Filipino officials, including Yasay, to secure from the bank a loan or credit amounting to P350 million for Tierrasud Incorporated from 2001 to 2009.

Yasay, however, spent the night at the Manila Doctors Hospital after complaining of chest pain while in detention.

He was rushed to the hospital hours after his arrest, Manila Police District (MPD) Director Vicente Danao said.

In his defense, Yasay earlier said the alleged violation was committed from 2003 to 2006 while he joined the bank only in 2009.

“That is part of our duty kasi may standing warrant of arrest siya, wala tayong magagawa kasi that is the order of the court kaya kailangan siya arestuhin... wala tayong kinalaman sa kaso ang alam natin may order kasi pag hindi natin sinunod tayo ang tatamaan sa court we will be filed of appropriate charges by the court,” he said. (SunStar Philippines)