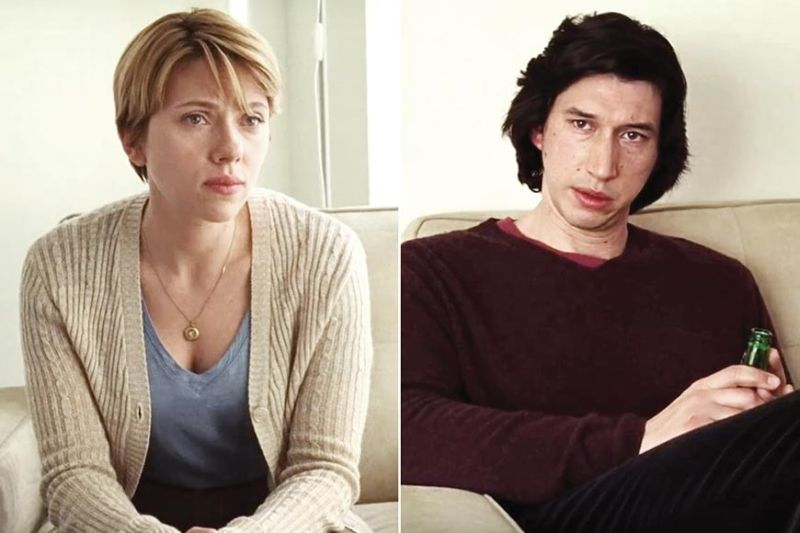 Writen and directed by Academy Award-nominated filmmaker Noah Baumbach, the film explores and highlights the incisive and compassionate portrait of a marriage breaking up and a family staying together.

“‘Marriage Story’ is a love story that reveals itself within the breakdown. With these companion trailers I wanted to show the relationship through the eyes of both characters. There are many sides to every story, and the movie embraces these different viewpoints in order to find the shared truth,” said Baumbach.

“Marriage Story” will premiere at Venice Film Festival on Aug. 29. (LQ3 with PR)