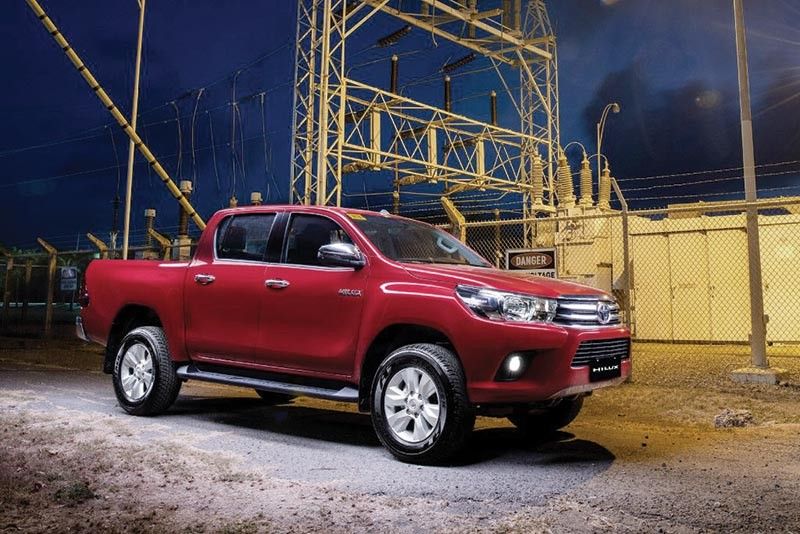 A CLASSIC MADE MORE POWERFUL. The Toyota Hilux continues to be the choice, prized for its sturdiness making for a smooth and swift drive be it for business or pleasure. (Photos from the internet / Toyota Philippines) 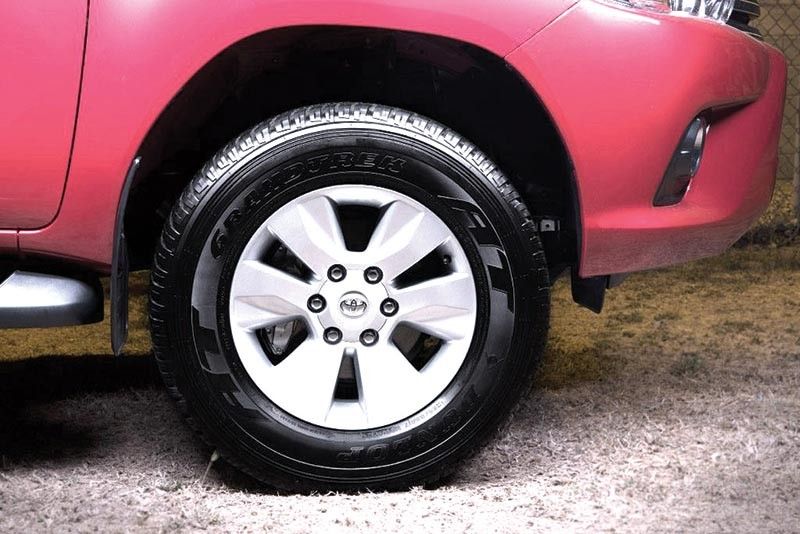 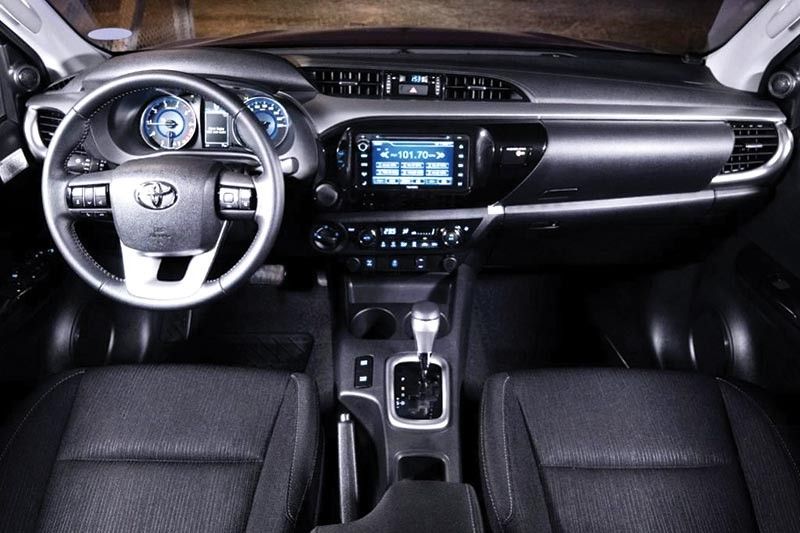 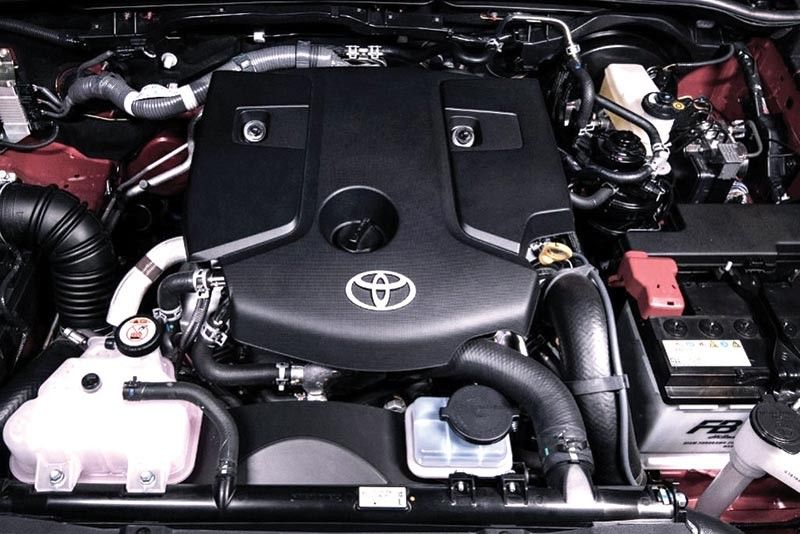 STABILITY AND SAFETY COMBINED. The Toyota Hilux’s rugged exterior is matched with features that ensure a safe and comfortable ride from its roomy interior, navigation display to safety touches.

SINCE its creation in 1968, the Toyota Hilux model has become known for its strength and durability. Its latest iteration certainly lives up to the reputation it’s built—the classic Hilux but made better.

Now on its eighth generation, fans of the model can expect a more refined version of the timeless Hilux but with a more powerful engine.

“Hilux is synonymous with Toyota. The model has been in our lineup for more than five decades, and proves itself time and again to be the prime example of Toyota’s strength as a manufacturer,” said vice president for marketing Elijah Marcial in a press release by Toyota Motor Philippines.

In the Philippines, Toyota offers the Hilux with two engine options: a new 2.4-liter and a 2.8-liter 4-cylinder VN Turbo Intercooler diesel engine. It’s available with either a six-speed sequential automatic or six-speed manual transmission.

“Through the years, the Hilux garnered a global reputation for its sturdiness. Its overall utility as a pickup truck, combined with high ground clearance and excellent towing power, makes for a reliable daily hauler for business and family use,” Marcial added.

The Hilux also gets a sleek facelift: redesigned wheel arches, front fascia and accents of chrome give the classic truck a more contemporary look; a polished finish to the Hilux’s rather tough branding.

The five-seat truck by the Japanese automobile manufacturer is spacious in terms of headroom and shoulder room. Passengers seated in the back get extra knee room and a center armrest for added comfort.

The G-variant of the Hilux has a 6.5-inch Capacitive Touch Screen Display with Navigation. For easier viewing, the gauges have illuminated needles and a 4.2-inch color multi-information display. Safety features of the Hilux include airbags, Anti-Lock Braking System, vehicle immobilizer as well as warning systems for the seat belts, doors, key and lights.

In the Philippines, there are 12 available variants of the Hilux depending on one’s needs. Color options are Crimson Spark Red Metallic, Orange Metallic, Silver Metallic, Gray Metallic, Attitude Black Mica and Freedom White.