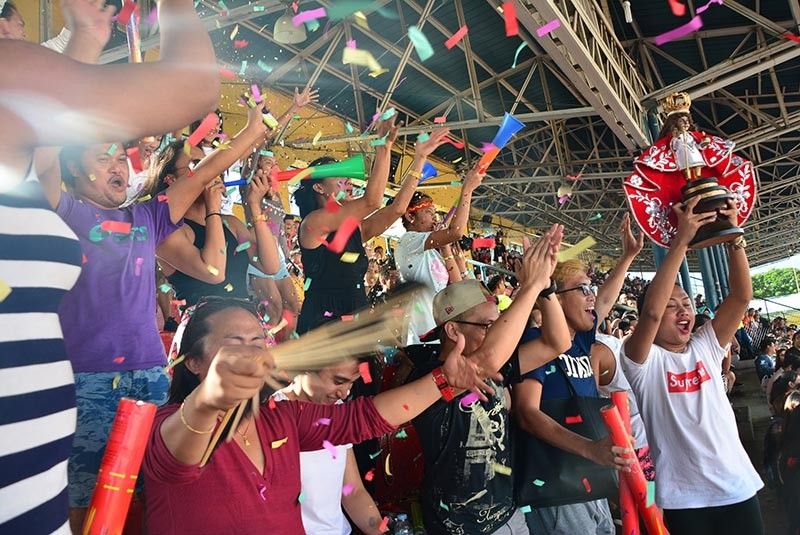 HAPPY PEOPLE. Results of the second PhilCare Wellness Index reveal that one of the indicators of Cebuanos and Visayans having relatively low stress level is the fact that they are not into vices, such as smoking, vaping and drinking alcohol as much as most of the other Filipinos. (SunStar file)

A REPORT from a health maintenance organization (HMO) said Visayans, including Cebuanos, feel less stressed compared to other Filipinos in the country.

Researchers of the second PhilCare Wellness Index, a nationwide study, found out that Cebuanos and Visayans are able to sleep well and are not that much pressed for time as against most Filipinos.

Lead researcher and University of the Philippines professor Fernando Paragas said that the PhilCare Wellness Index is composed of several wellness statements.

Respondents from key parts of the country were asked to rate themselves from a seven-point scale, with the score of one as “very good,” two as “good,” three and four as “somewhat good,” five and six as “somewhat bad,” and a score of seven, which is “very bad.”

The PhilCare Wellness Index claims to be the only study in the country that measures the level of perceived health and wellness among Filipinos.

“One of the indicators of Cebuanos and Visayans having relatively low stress level is the fact that they are not into vices such as smoking, vaping and drinking alcohol as much as most of our countrymen,” the report said.

Results of the study

The study revealed that Cebuanos and Visayans only smoke an average of one cigarette per day as against the national average of four.

As for vape smoking, Cebuanos and Visayans are almost not into vaping compared to the rest of the country, who smoke vape twice a day.

When it comes to alcohol consumption, Cebuanos drink two bottles a week, while Visayans, in general, drink one and three-fourth bottles a week. This is less than the national average of at least two bottles weekly.

PhilCare president and chief executive officer Jaeger Tanco said the results of the survey are very useful in helping the health sector come up with programs that address the needs of Filipinos.

“There is more to health than just the absence of disease. Our vision is to help promote a brand of health that is holistic and inclusive. The PhilCare Wellness Index gives us a clear picture on where we are when it comes to wellness and, more importantly, it charts a clear path on how far we can go to promote health among Filipinos,” he said.

However, pneumonia and dengue are the top two causes of hospitalization in the Visayas, with the former at 10.33 percent, closely followed by the latter at 10 percent.

Incidentally, Cebu City has the greatest number of dengue cases in Central Visayas, based on media reports. A total of 1,350 respondents were interviewed face to face, 300 of whom were from the Visayas. (JOB with PR)